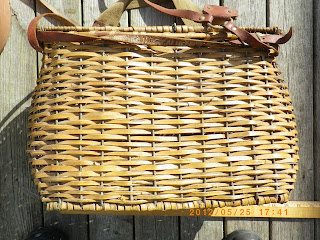 I couple days ago, I got an email from Leslie (Les) Winsor, of Mount Pearl. He had seen some of my posts about the basket research we were doing, and had a trouting basket to share.

Les's father Francis (Frank) was from Central Street, his father before him from Carbonear. Les didn't have a lot of information on where the basket originated. It was probably bought in the late 1940s or early 1950s at the Sports Shop on Water Street, one of the few places to buy that type of equipment, according to Les.

If you know anything about this type of basket, or have a memory of buying one on Water Street, email me at ich@heritagefoundation.ca 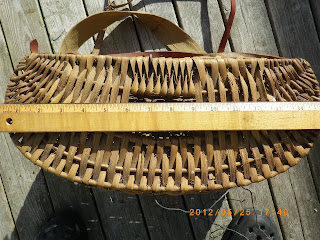 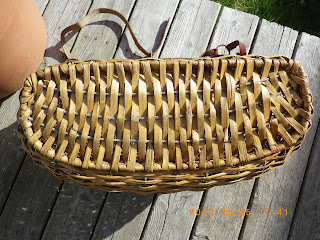 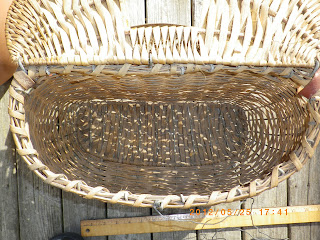 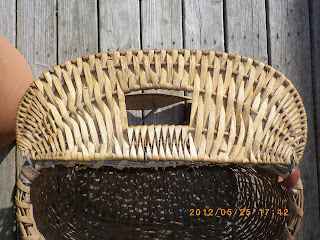 I have one like that too my Father had it but I don't know where he got it. If you would like to see it sent me a message frank.parsons@nf.sympatico.ca