During the first week of October, Andrea and I were on the road. We visited Change Islands to do a People, Places and Culture workshop and Fogo Island to do some fieldwork. During our visit we stopped in to the Penton Forge in Joe Batt's Arm.

This forge was built in the 1930s, and used until the 1970s. We met with Madonna Penton who had reached out about the forge. Her late husband Leo, and his younger brother Tim worked on getting the forge back up and running.

Tim is continuing the work on the forge including installing clapboard on the outside. Leo and Tim's grandfather Peter Penton who was trained by another local blacksmith, Jimmy Besso.

This short video shows some older photos of Penton Forge, and shares some of the memories of the blacksmith shop.
Posted by Terra Barrett at 4:58 PM No comments:

As part of the Collective Memories project the ICH office is showcasing community material which has been placed on Memorial University's Digital Archives Initiative. This interview with Aiden Penton of Joe Batt's Arm was recorded on May 16, 2009 by Dale Jarvis at the Marine Institute of Memorial University as part of a boatbuilding fieldwork documentation course. In the interview Aiden discusses his life as a boat builder, his family history, and boat building in Joe Batt's Arm. 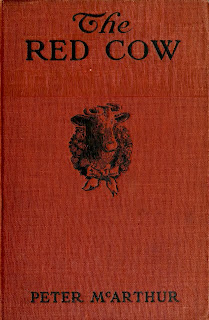