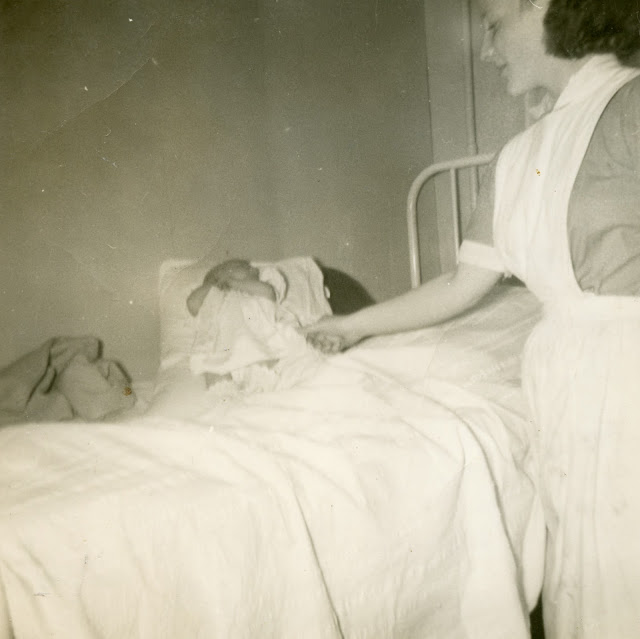 This week's #FolklorePhoto shows a nurse tending to a newborn baby at the old Bonne Bay Cottage Hospital. The date of this photograph is unknown.

Posted by Katie Harvey at 8:00 AM No comments: 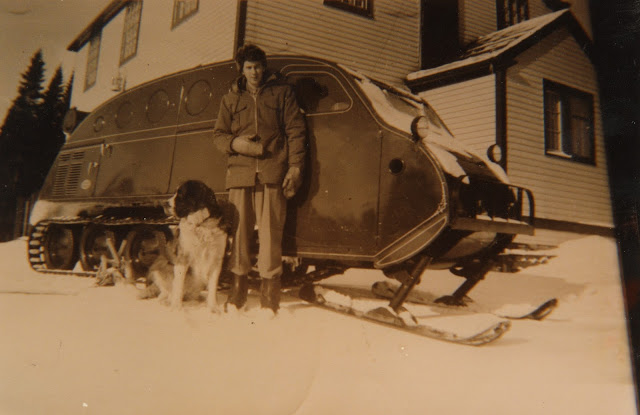 This week's #FolklorePhoto is of a snowmobile outside the Bonne Bay Cottage Hospital. It was common, and convenient, for people to be transported by snowmobile in the past.

Doris Randell recounts a memory from her childhood when she went home on a snowmobile:

I was [at the Cottage Hospital] as patient when I was eight years old. I remember being on the ward, and some of the girls that worked here were local girls. They’d bring me a little treat when they’d come from the kitchen. My next door neighbour had a baby here at the same time, and my cousin was working here. So the next day she showed me this coat, and I was only eight years old, and she asked me, “Do you know who owns this coat?” I said, “Yes, that’s Bessy’s coat.” She said, “Bessy is here.” I was right overjoyed. She said, “Bessy had a baby girl.” Of course later in the day Bessy was moved on the ward - the same ward that I was on - so I got to see the baby several times in the day. It was a fairly pleasant experience . . . And when I went to go home from the hospital, she was going home the same day, and a friend of theirs - actually I think it might have been a relative from up in Portland Creek - came in a snowmobile, you know one of those big ones that you could take many people? So that’s how we went home from the hospital Sunday; her with her new baby and myself. 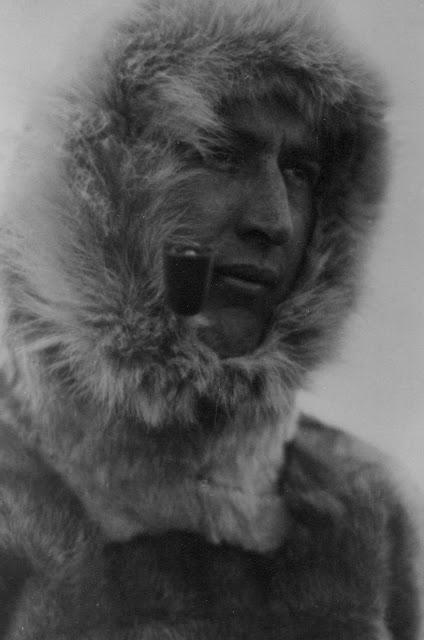 This week's #FolklorePhoto comes from the Julia Ann Walsh Heritage Center's collection. This is a portrait of Dr. Dove taken circa 1940.

Dr. Terry Delaney explains, "Dr. Dove was the first doctor to work [at the Bonne Bay Cottage Hospital] when [it] was built, and his daughter, [Sue Dove], came to work here in the late ‘70s." 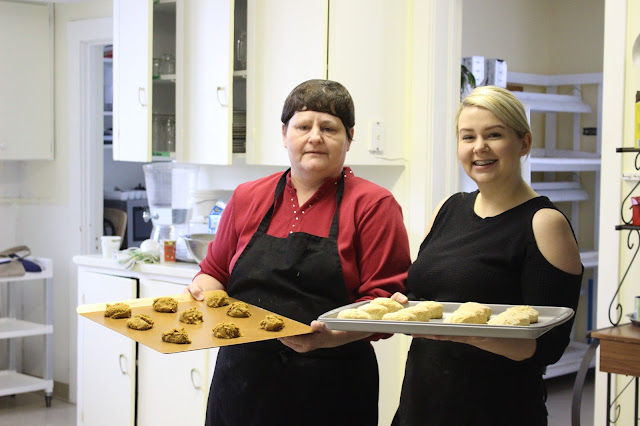 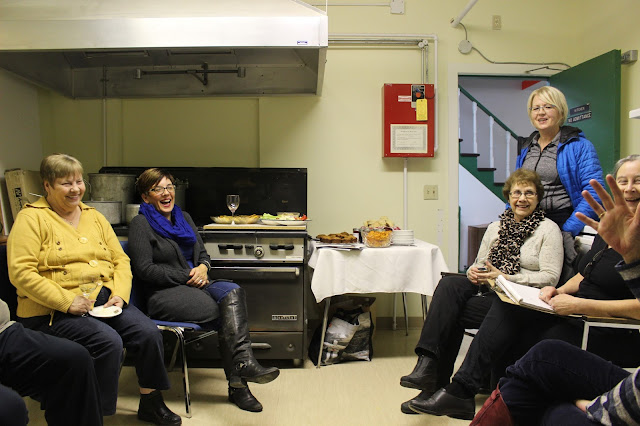 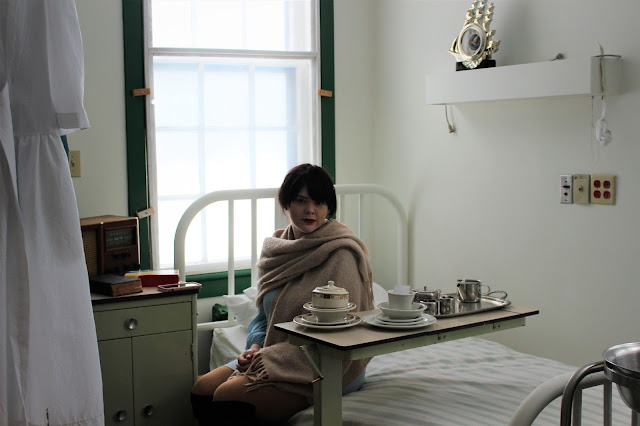 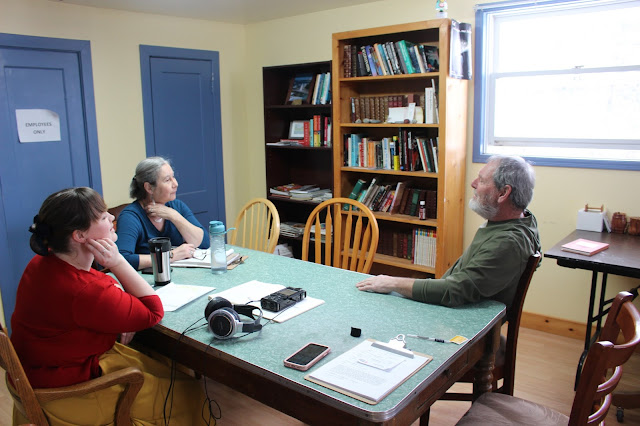 #Folklorephoto Standing on the Roof Looking at All the Snow 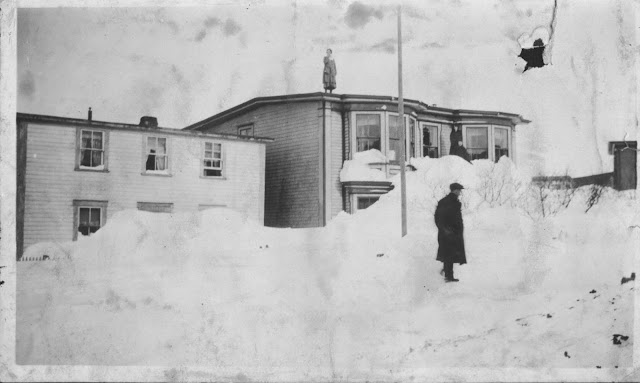 This photo of the Taylor House in Woody Point was collected by Charlie Payne and donated to the HFNL as documentation of the Woody Point Heritage District. A unidentified woman stands on the roof of the house looking over the piles of snow surrounding the house. Date unknown.

To see more items from the Bonne Bay area visit the MUN Digital Archives Initiative
Posted by Kelly Drover at 8:50 AM No comments:

#Folklorephoto Children with Sleds in Woody Point. Do You Have Memories of Sliding? 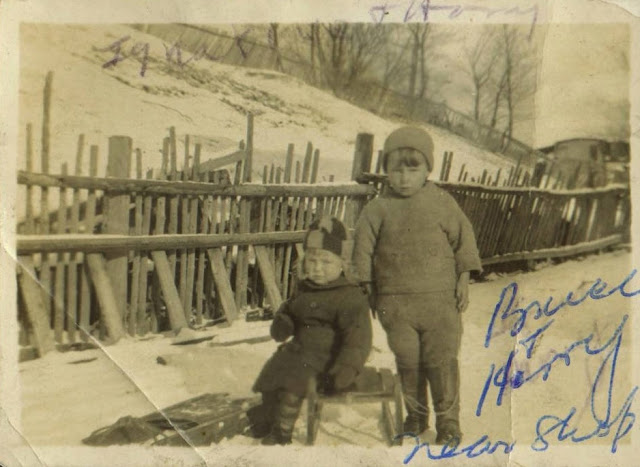 This photograph of "Bruce and Harry" ready to go sliding in Woody Point, is part of a collection of snapshots taken by residents of the Woody Point area. Images were collected by Charlie Payne and donated to the Heritage Foundation of Newfoundland and Labrador as documentation of this Registered Heritage District. To see more items from the Bonne Bay area visit the MUN Digital Archives Initiative

Posted by Kelly Drover at 8:50 AM No comments: 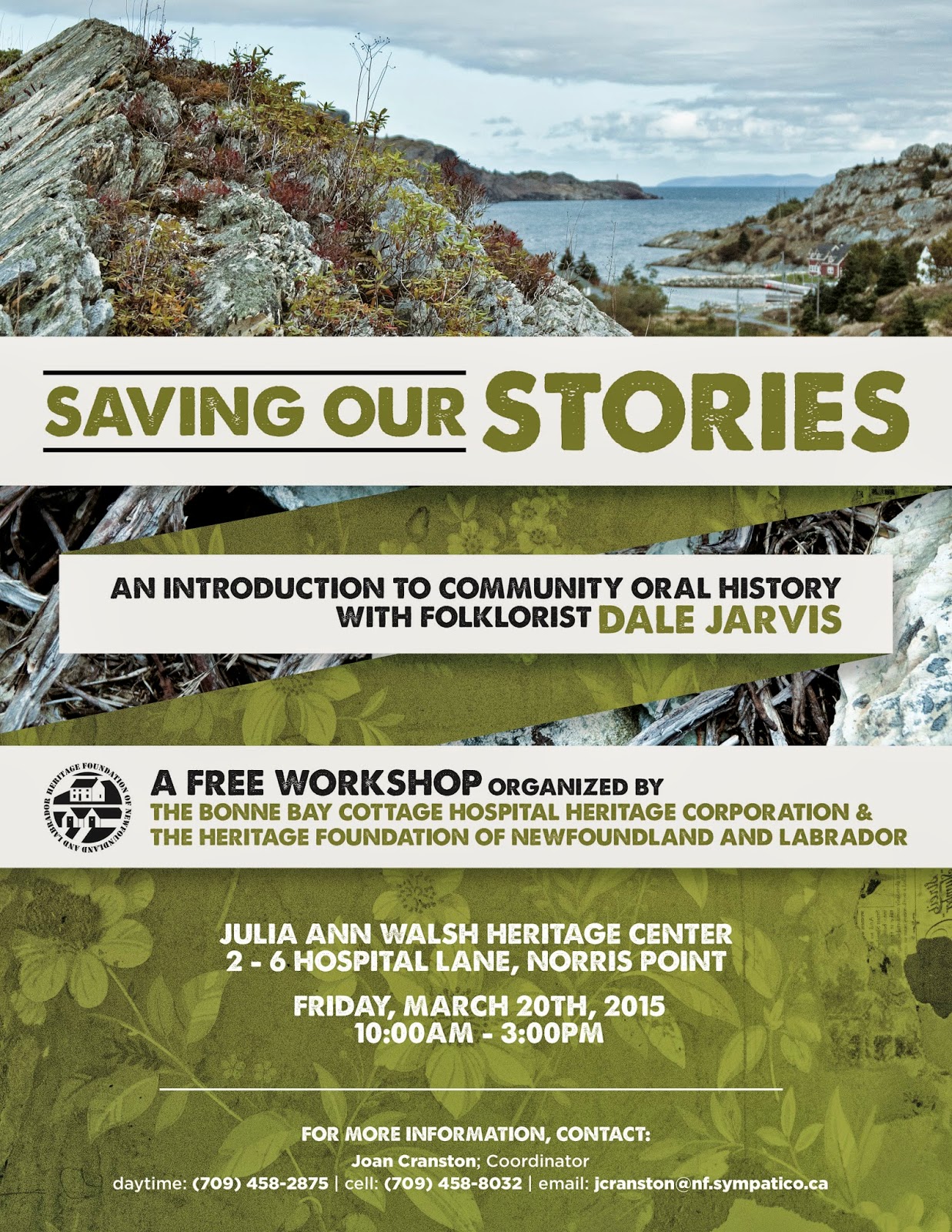 
It is free to attend, but you need to register in advance.

Facebook event listing here.
Posted by Dale Jarvis at 9:00 AM No comments: