A rare look inside the St. John's Tuberculosis Sanatorium. 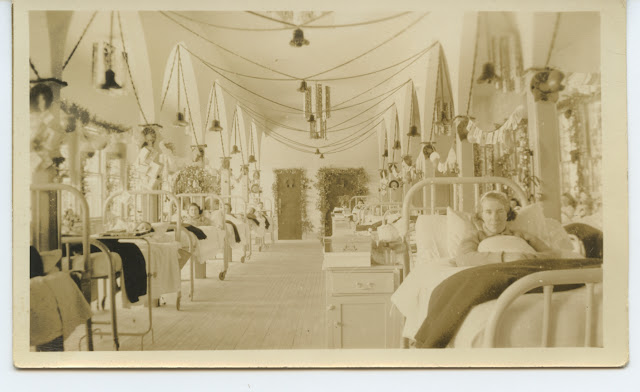 This week, we were in North River helping scan photos and recipes as part of an ongoing community project. One of the participants, Sylvia Hurley, had a great collection of family photos, including some which were taken at or inside the tuberculosis sanatorium in St. John's. They give an interesting peek inside "The San" at Christmastime, decorated for the season.  The photos are undated, and the people in the photographs are unknown. Comment or contact us if you have any information!

The idea of a sanatorium in St. John's was supported by Governor Sir William MacGregor in 1908, and meetings on the tuberculosis crisis led to the formation of the Newfoundland Association for the Prevention of Consumption. A tuberculosis camp for women was established near Mundy Pond in 1911, but the outbreak of the First World War put plans for a larger facility on hold until 1916-17. After the Second World War, drugs to fight tuberculosis improved, and by 1972, all the sanatoria beds in the province had been closed.

If you have photos or memories of the sanatorium, email dale@heritagenl.ca 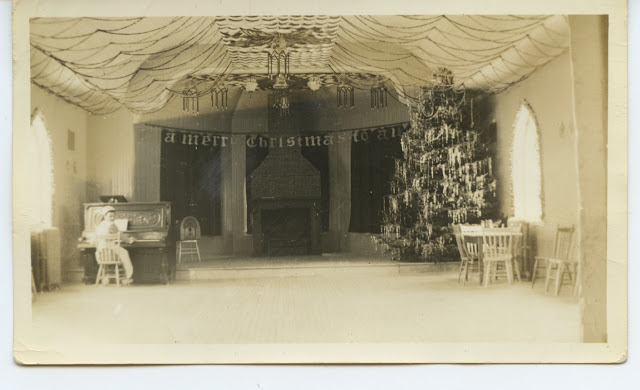 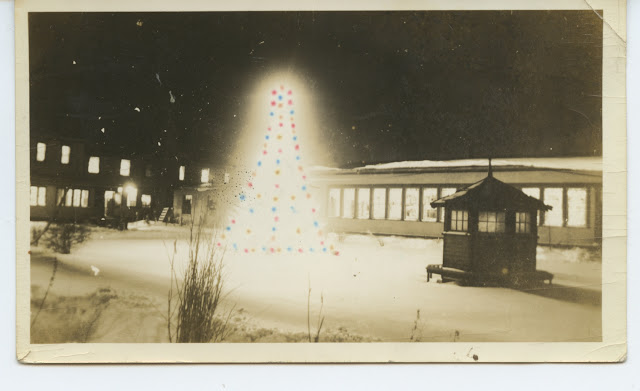 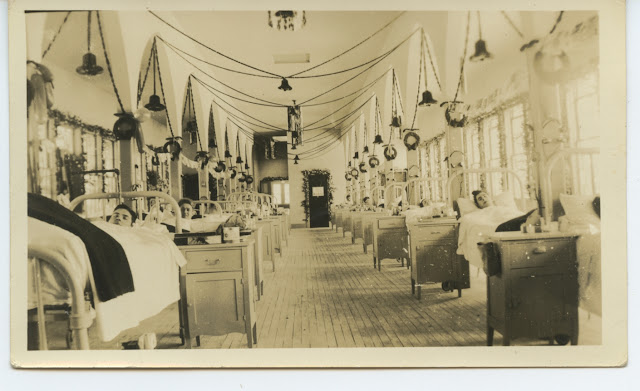 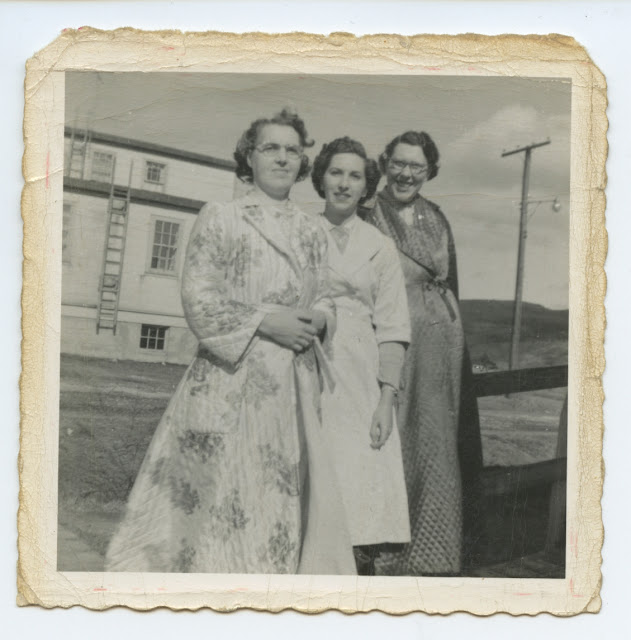 Christina Penney send on this photo, also from the san, featuring her great aunt. She writes,


She's the patient in the bed on the left. Her name was Christina May Alexander, born in Bonavista in 1915, and died in the Sanitorium in St. John's in 1942 (age 27). Looks like another Christmas photo, but I'm not sure the exact year, but probably early 1940s. 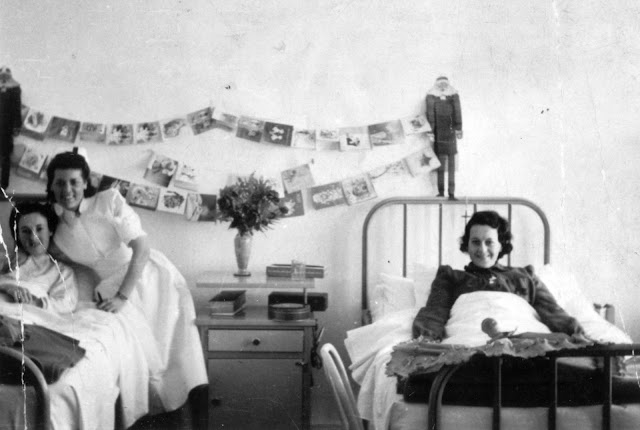 Can you identify any of the other people? 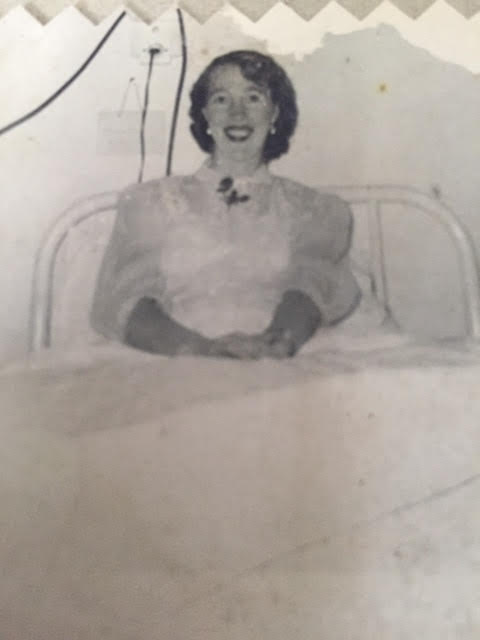 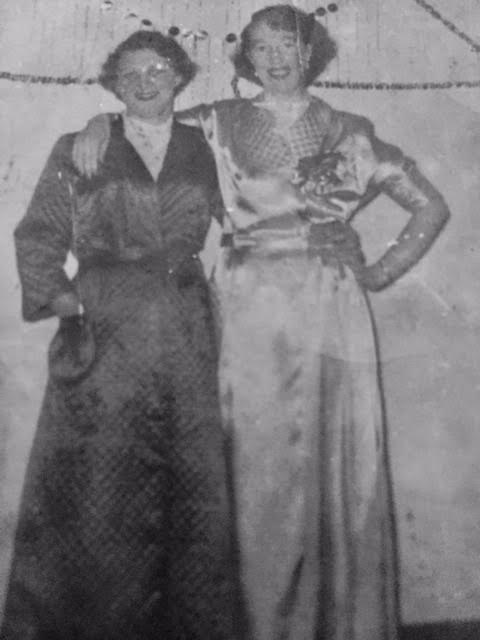 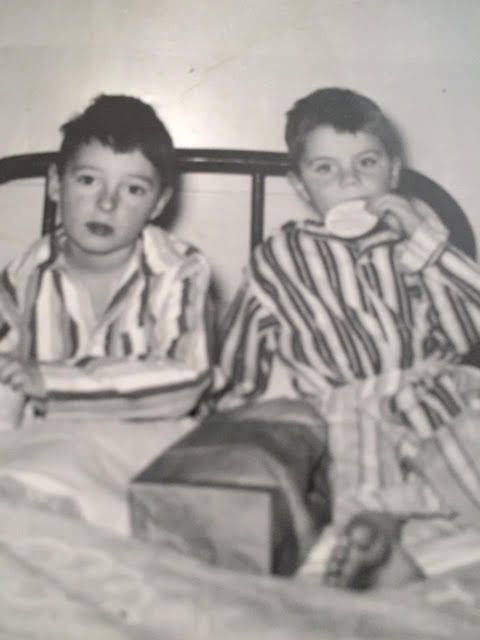 If you have a memory of the sanatorium, post below, or if you have old photos, send them to me at dale@heritagenl.ca and I'll add them here.
Posted by Dale Jarvis at 3:32 PM