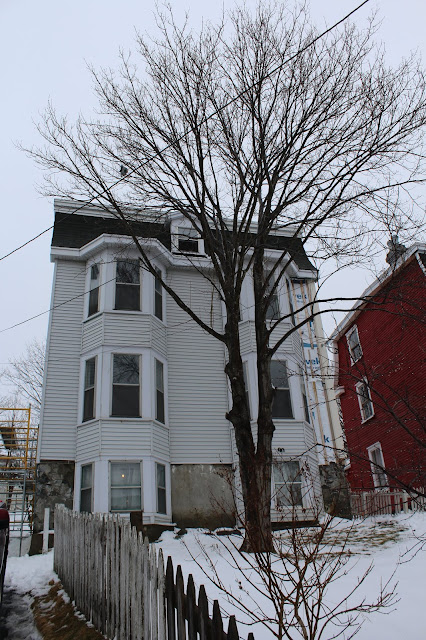 Today's Folklore Photos are of the Simms House which is a two-and-a-half storey, mansard roofed residential structure built in the late 19th century. It is situated on Pleasant Street in the west-end area of St. John’s, NL, once known as Lazy Bank. The designation is confined to the footprint of the building.

Tyler Stapleton, a 24 year old Nautical Science Graduate from the Marine Institute, is actively restoring the 1882 Registered Heritage Structure in Downtown St. John’s. In March 2018, Tyler gave Dale and Terra with the Heritage Foundation a tour of his property and described the ongoing restoration and the background research on the history of the house. 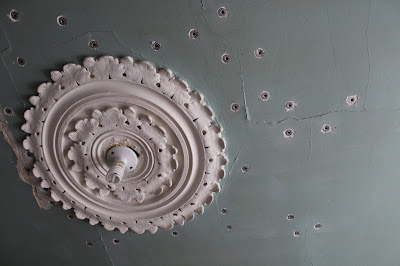 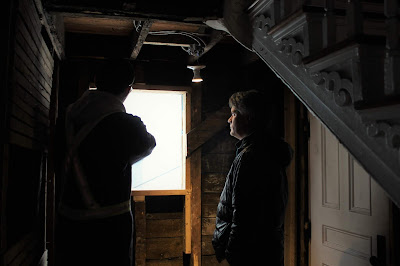 The home was built in 1882 for draper George Taylor and sold to cooper Henry V. Simms in 1902. Simms ran a successful trade out of a shop once located behind the home and, by the time he died in 1947, owned several properties in the area. Henry’s son William Simms inherited Simms House in 1947 and also worked as a cooper. Simms House has aesthetic value as an excellent example of an early middle-class home in urban St. John’s. 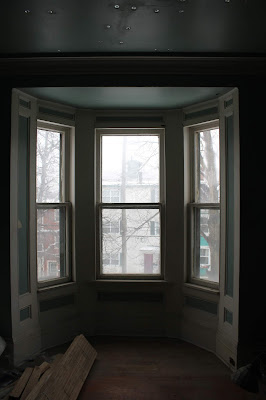 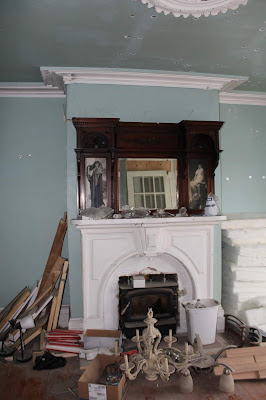 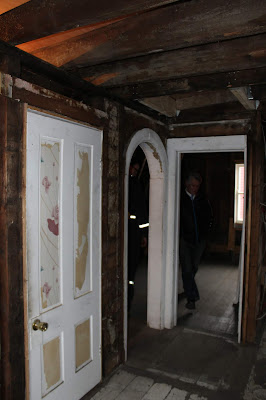 Henry V. Simms played an active in his community, serving as Vice President of the Master Coopers’ Association and an organizer of the local prohibition movement. His interest in prohibition may have been influenced by his neighbourhood, Lazy Bank, which generated reports of public intoxication and unsanitary conditions around the turn of the century.

If you would like to learn more about the Simms House have a listen to the Living Heritage Podcast episode number 104. In this episode, which can be found here, Dale and Tyler discuss on the history of the building, his process of research and restoration, and some of the secrets of the Simms House.

Posted by Terra Barrett at 8:00 AM