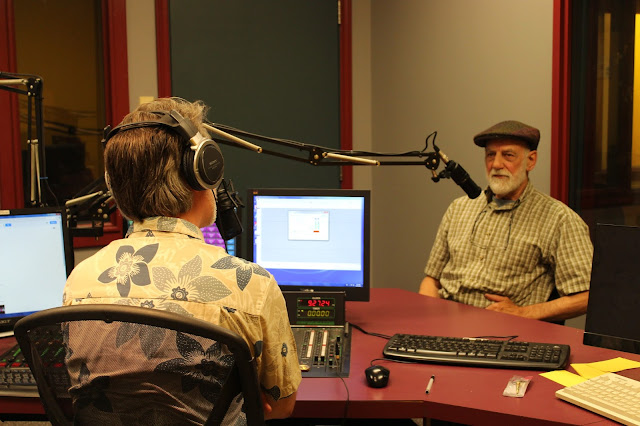 In today's edition of the Living Heritage Podcast, folklorist Dale Jarvis talks with Kevin Aucoin of the Agricultural History Society of Newfoundland and Labrador.

Kevin Aucoin was born and raised on a small mixed farm in the Codroy Valley, on the west coast of the island of Newfoundland. He was introduced to the 4-H program as a teenager, which lead Kevin to an interest and training in the agricultural field. Kevin attended the Agricultural Colleges in Nova Scotia, Quebec and Ontario. He worked for some 35 years in the agricultural industry, becoming involved in farm and agricultural history in the mid 1980s. Kevin discusses his family background in farming, the formation of the Agricultural History Society, changes in technology, hay barracks and root cellars, agriculture in Labrador, and the Century Farms program.

The Living Heritage Podcast is about people who are engaged in the heritage and culture sector, from museum professionals and archivists, to tradition bearers and craftspeople - all those who keep history alive at the community level. The show is a partnership between HeritageNL and CHMR Radio. Past episodes are hosted on Libsyn, and you can subscribe via iTunes, or Stitcher. Theme music is Rythme Gitan by Latché Swing.
Posted by Dale Jarvis at 8:50 AM