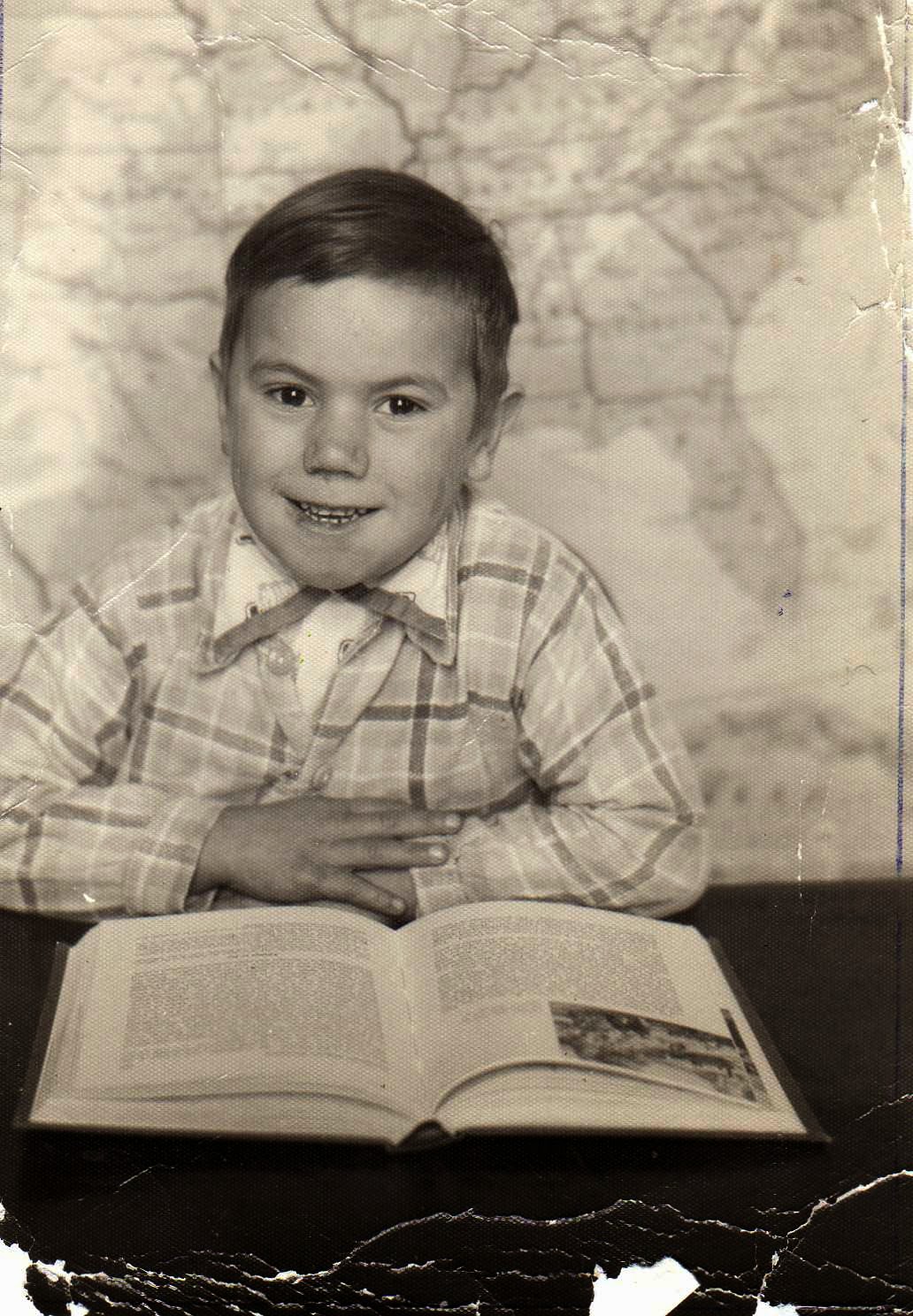 In the January 2015 edition of the Intangible Cultural Heritage Update newsletter: Alanna Wicks invites youth aged 18-35 to the Heritage Foundation of Newfoundland and Labrador's first Youth Heritage Forum, set for March 7th, 2015 in St. John's; Sharon King-Campbell interviews Berkley Reynolds about his memories of growing up in Salmon Cove, as part of the Hoist Your Sails and Run games research project (including a fabulous story about cheating time in order to squeeze in an extra hour of cards); Memorial University of Newfoundland is seeking organizations who would be willing to host interns through the Department of Folklore's public folklore co-op MA programme; and Dale Jarvis provides an overview of the Fisheries Heritage Preservation Program and its work to safeguard the vernacular architecture of the traditional fishery in the province.