Change Islands style Ball (1:30pm) : A popular island game played more regularly in the past with local aspects such as no second base and no foul balls with the ball pictured below.

Piddly (3pm) : Piddly, also known as Tiddly in some communities, will be back.

Skittles (3:45pm) : Peter Porter, Olde Shoppe Museum, as a young boy recalls seeing Skittles being played behind the SUF Hall. Rules in the old country vary however and we plan to reintroduce a version by a local replicating nine skittle pins similar to the one on display in the museum. As the ball aka cheese we have officially adopted the use of turnips.


If you are interested in learning more about Piddly (also known as Tiddly) you can check out this short video from the 2017 Carbonear World Cup of Tiddly:

Posted by Terra Barrett at 11:00 AM No comments:

Tiddly On The Lawn - This Sunday at The Rooms 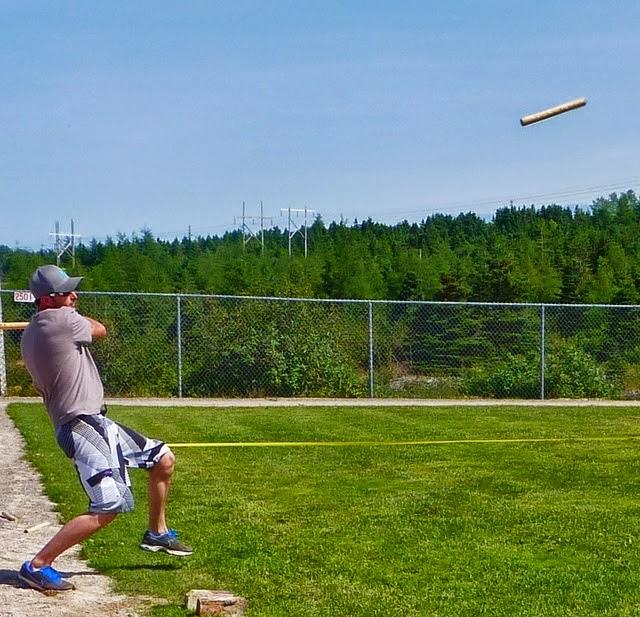 TIDDLY TOURNAMENT AND OTHER
TRADITIONAL GAMES ON THE LAWN

Tiddly, also known as piddly, pippy, snig, or puss, was once a very popular game that was played all over Newfoundland and Labrador. While the rules changed from community to community, the game pieces were usually the same – two rocks or bricks and two sticks. Come and join us on the lawn of The Rooms for a fun-filled day of Tiddly and other traditional games.

We're bringing in the experts! Participants from Carbonear's World Cup of Tiddly will be in St. John's to show the Townies how it is done! Come watch, and learn how to play yourself.

The event will be happening from 1pm to 4pm on Sunday September 28. 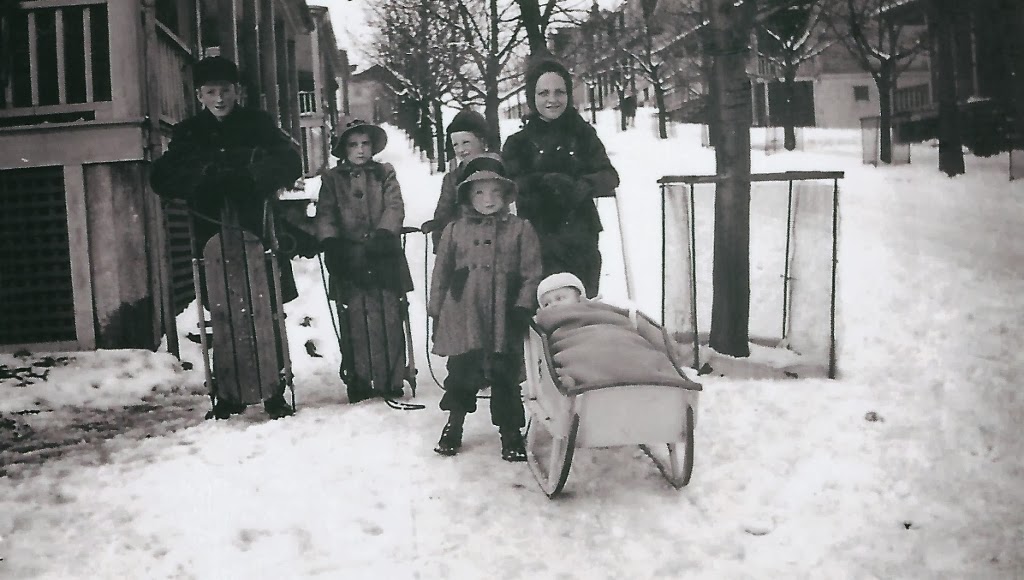 In this edition of the Intangible Cultural Heritage Update for Newfoundland and Labrador: we introduce the Grey Sock Project, linking the commemoration of the 100th anniversary of the First World War with traditional knitting skills; the Food Security Network on their "All Around The Table" seniors' oral history project; and researching tiddly, hoist your sails and run, and other children's games and pastimes.

Recently the Heritage Foundation of Newfoundland and Labrador has begun to do research into different traditional games in Newfoundland and Labrador, and one very popular game we've come across is Tiddly. Also called Tiddly Stick, Piddly/Pidley or Scat, this game has been played for years here in the province. The equipment was simple: all you needed to play was two rocks or bricks, a short stick and a longer stick.

The rules vary from community to community, but typically consist of hitting the short stick off of the rocks or bricks with the long stick. If the other team catches the short stick, you were out. If they didn't catch it, you were awarded points based on the distance it travelled.

The photo above comes from Margaret Ayad, and was taken at the Carbonear 2012 World Cup of Tiddly. Since 2008 Carbonear has hosted a Tiddly World Cup, which has grown in popularity and size each year since. The tournament was meant to bring back a game that was popular up until the mid 1960s in the province.