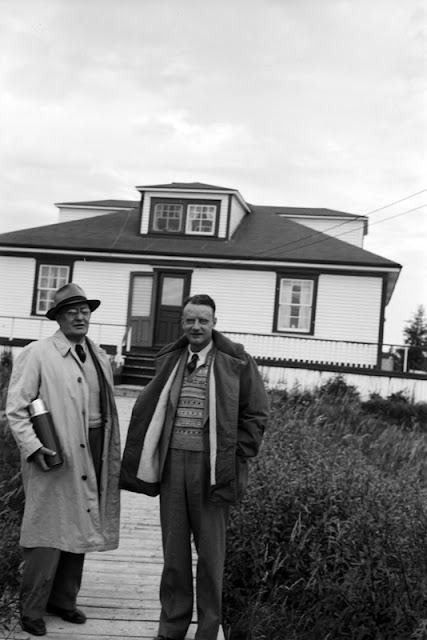 The Cartwright Hudson’s Bay Company Staff House was built in 1926 for staff of the HBC under district manager (William) Ralph Parsons (1881-1956). Parsons, a native of Bay Roberts, began as an apprentice clerk with the HBC  in Cartwright at the age of 19 and soon rose through the firm’s ranks. The Staff House is believed to have been built by a crew from Coley’s Point, led by a Greenland, who had previously built a school in nearby Muddy Bay. In addition to staff and visitors of the Hudson’s Bay Company, the Staff House was home to a Newfoundland Ranger and his wife in the late 1930s.  During World War II the house was rented by the Royal Canadian Air Force for $15 per month, during which time two towers were erected on either side for use in aerial navigation. 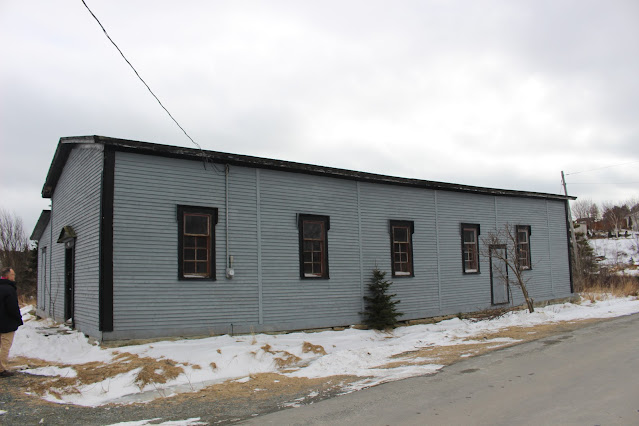 The Pouch Cove Clifton Lodge (Society of United Fishermen’s Lodge #46) has the distinction of being the only SUF lodge built in the district of Cape St. Francis. The Lodge was founded in 1900 and named after James A. Clift, the Grand Master of the Grand Lodge in St. John’s.  The existing building was constructed from 1924 to 1926 to replace the original lodge that was opened in Pouch Cove in 1900. In addition to voluntary labour and donated building materials, its original construction cost was $700!  In addition to SUF meetings the building hosted Women’s Sewing Circle events, political meetings, trap berth draws, concerts, wedding receptions, soup suppers, dances, movie showings, and various other community meetings, social gatherings, celebrations and events, until the mid 1970s. 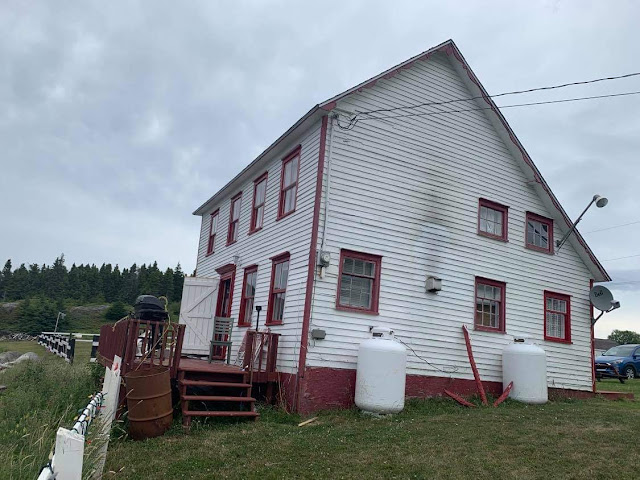 Gillespie/Ballard House in Fortune Harbour was likely built for the Gillespie family sometime between 1830, when the first Gillespie (Mary Gilasby) was recorded in Fortune Harbour, and 1850. The house was purchased by Nellie Ballard, a native of the now-abandoned community of Fleury’s Bight, and has remained in the Ballard family for three generations. The Gillespie/Ballard House is an excellent surviving example of a true “second generation” style of saltbox. Houses of this type resemble earlier saltboxes in form but are generally larger in both footprint and height. On the rear, a continuous roof slope descends from the peak to a one-storey linny. 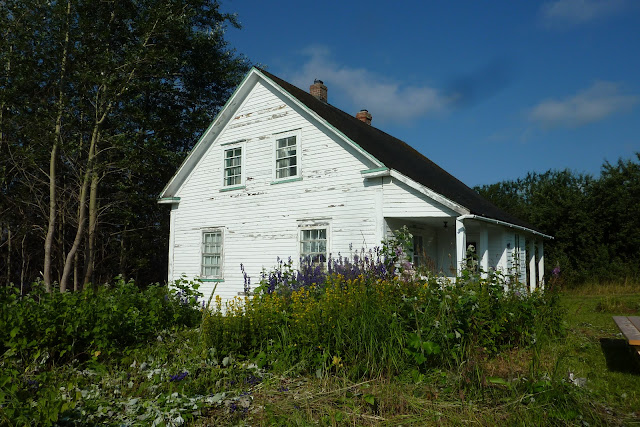 Loder Homestead was first settled by John and Mary Ann Loder around 1850 when the couple moved their growing family from the area of Gilliams/Meadows to become Summerside’s first permanent residents. After some success in fishing, sawing, and boatbuilding the family built the present house in the 1860s or 1870s. By the 1930s, the Loders acted as general merchants for the area, and the house was continuously occupied by the family until the mid-1990s.

“The buildings that are designated are important parts of our history,” says Dr. Lisa Daly, Chair of Heritage NL. “They reflect multiple parts of our culture, such as mercantile histories, the fishery, and community partnerships and organizations, demonstrating varied architectural styles that reflect this place, our people, culture, and environment.”

Heritage NL was established in 1984 to preserve one of the most visible dimensions of Newfoundland and Labrador culture - its architectural heritage. Heritage NL designates buildings and other structures as Registered Heritage Structures and may provide grants for the purpose of preservation and restoration of such structures.