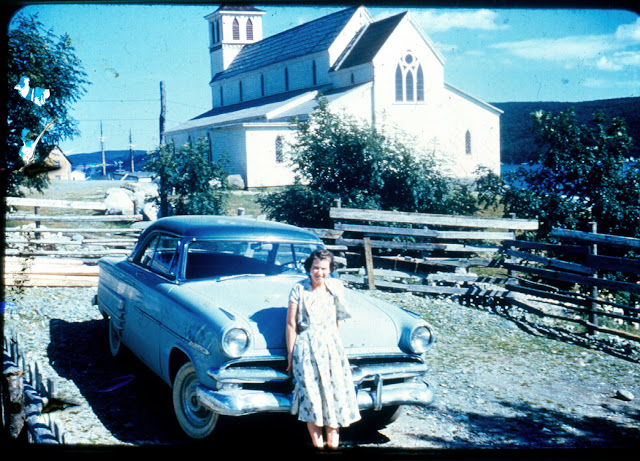 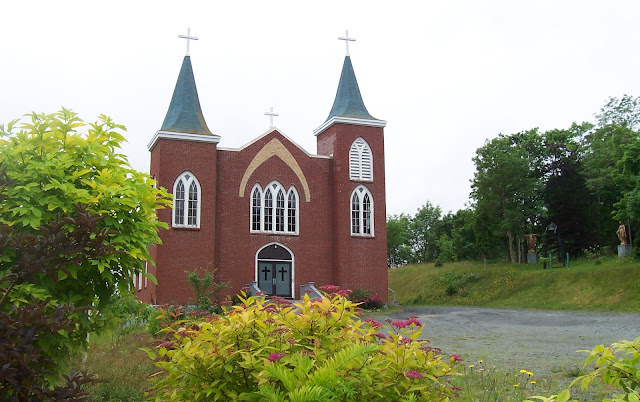 Posted by Dale Jarvis at 3:00 PM No comments: 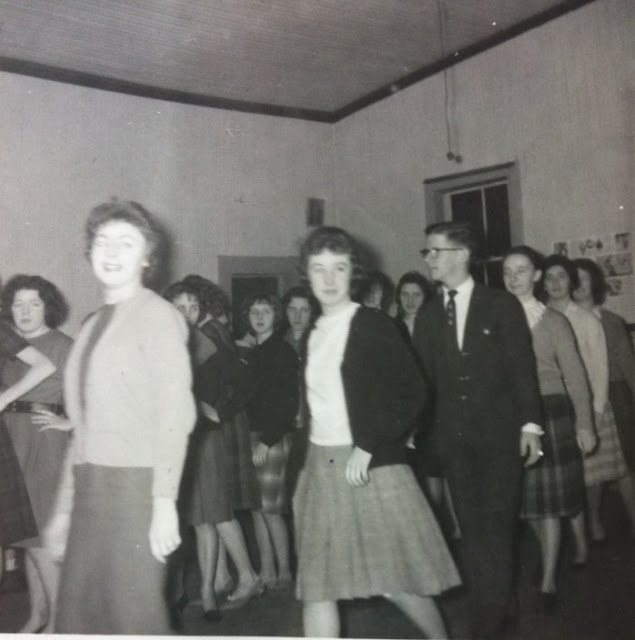 This week's #FolklorePhoto is of a Halloween dance at the old Parish Hall in Cape Broyle. The style of dances that were popular at the time were jiving, waltzing and swing. This photo was taken in 1963.

Posted by Katie Harvey at 8:00 AM No comments: