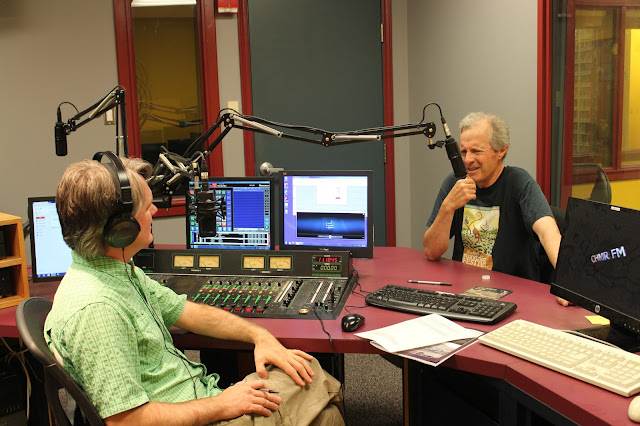 Dave Paddon is a writer and performer of recitations. He is originally from Northwest River, Labrador and is descended from two generations of pioneer doctors and nurses who lived and worked in Labrador. He currently lives in St.John’s and makes his living as a pilot for Air Canada. We discuss Dave’s childhood in Northwest River, his family’s history in Labrador as doctors and nurses, his parents’ involvement in World War II, and his involvement with recitations and the Stage to Stage performances. Dave recites The Twelve which is a recitation he wrote himself about a small snowmobile of twelve horsepower.

Posted by Dale Jarvis at 8:50 AM No comments: