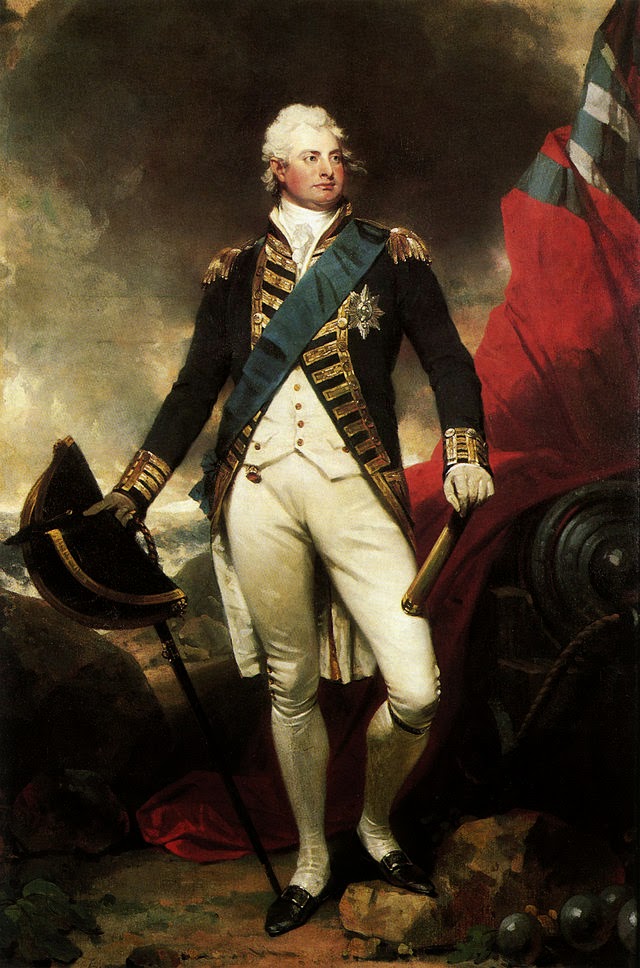 King William was King George's son,
Upon the royal racy run,
Upon his breast he wore a star,
In the kissing time of war.
Come choose to the east,
Come choose to the west,
Choose the very one you love best.
Upon this carpet you must kneel,
As sure as the grass grows in the field,
Kiss your partner as your sweet,
Now you may stand upon your feet.
Posted by Dale Jarvis at 9:00 AM No comments: