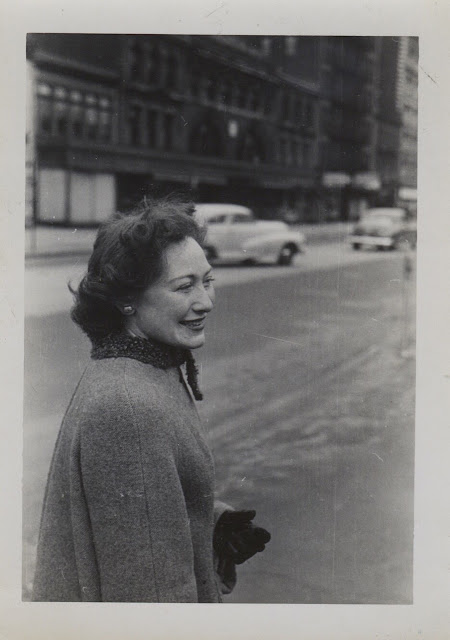 In 2020, Heritage NL designated a concrete footbridge in Bowring Park as a Registered Heritage Structure, one of the first modernist structures in NL to be recognized as such. The bridge was designed in part by influential architect Blanche Lemco Van Ginkel, and it has been an object of fascination and study for Newfoundland architecture student Sarah Reid. Folklorist Dale Jarvis chats with Sarah about her interest in the footbridge, and shares some of the audio she recorded in conversation with Blanche Van Ginkel herself.

Photographs from Bowring Park, St. John's, taken in the 1930s.

Bowring Park in St. John's was officially declared open on July 15, 1914 by His Royal Highness the Duke of Connaught. At the opening, the Duke hoped that "May it ever be a source of pleasure and enjoyment to the citizens of St. John's and to Newfoundland in general."

These 1930s-era photos are from a collection donated by Ruth Noseworthy Green, and for the most part feature the family of Arthur Taylor, of Southside, St. John's.

The "Boat Pool" or "Boat Lake" is now known as the Duck Pond. It was designed by landscape architect Rudolf H. Cochius and completed in June, 1913.  If you look very closely at the centre of the above photo, you can make out a small octagonal building:

Could this structure be an early duck house? In 1946, the park became home to six white swans, and a Chinoiserie-style octagonal Swan House was constructed, which you can see clearly in the photo below of the Boat Pond from 1946, taken from the History of Bowring Park.

Do you have an early photo of Bowring Park? Email me at dale@heritagenl.ca