Living Heritage Podcast Ep138 Something is Brewing in Newfoundland 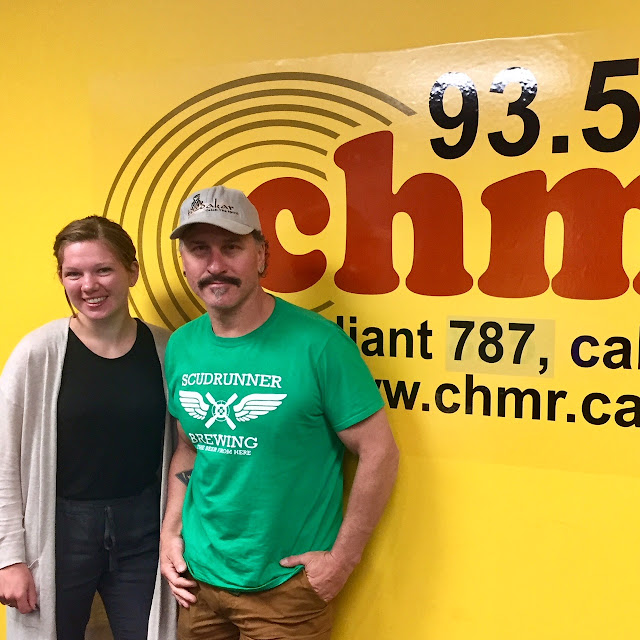 In 2013, Mike became the first certified cicerone in Atlantic Canada, a certification commonly understood as the equivalent of a sommelier in the craft beer world. Mike is also the co-founder of The Newfoundland and Labrador Artisanal Special Order Beer Club, a special order club that allowed people to order beers that were not available through the Newfoundland and Labrador Liquor Corporation (NLC). In addition, he is the founder of The Beer Thief, an online forum that connects craft beer enthusiasts. In this episode, Mike talks about his training as a cicerone and the origins of the Special Order Beer Club, as well as the recent decision to have the club take a break as the craft beer scene in Newfoundland continues to grow.

The Living Heritage Podcast is about people who are engaged in the heritage and culture sector, from museum professionals and archivists, to tradition bearers and craftspeople - all those who keep history alive at the community level. The show is a partnership between HFNL and CHMR Radio. Past episodes are hosted on Libsyn, and you can subscribe via iTunes, or Stitcher. Theme music is Rythme Gitan by Latché Swing.
Posted by Natalie at 9:00 AM