Origin of the word "Bee" (the work party, not the insect) 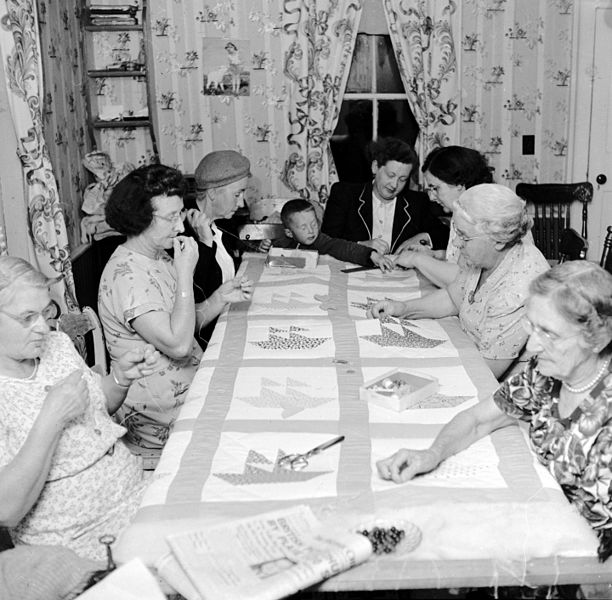 Origin of the word “Bee”

“Because the word describes people working together in a social group, a common false etymology is that the term derives from the insect of the same name and similar social behavior. According to etymological research recorded in dictionaries, the word probably comes from dialectal been or bean (meaning "help given by neighbors"), which came from Middle English bene (meaning "prayer", "boon" and "extra service by a tenant to his lord")”


We're organizing a work party of our own, part bee, part workshop, on how to transcribe tombstone inscriptions. You can read all about that right here.

Email ThisBlogThis!Share to TwitterShare to FacebookShare to Pinterest
Labels: workshop