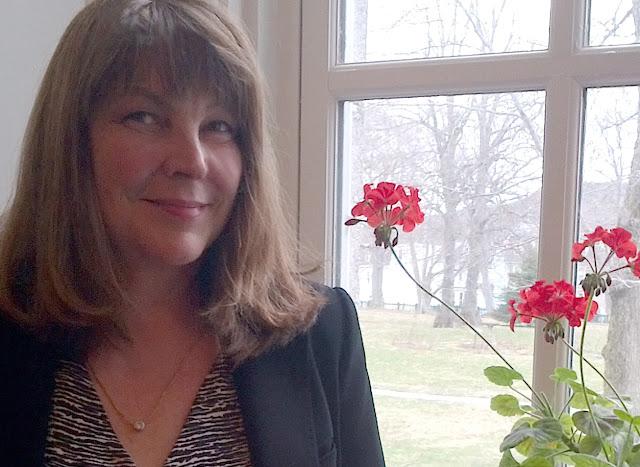 Erin McArthur and her husband, Mike Gillan, are the owners of North Eastern Folk Art: Pottery, Art and Ideas from the Atlantic Shore. Along with porcelain work, Erin and Mike create Raku pottery. Raku is a style of pottery that began in 16th century Japan and its roots can be found in the traditional Japanese tea ceremony.

While traditional Raku can only be made by the family, from whom the art form received its name, Erin explains that the term is often used outside of Japan to describe a certain method of firing. Raku’s pleasing metallic finish is often what sets it apart from other styles of pottery- and Erin and Mike use “the rich cultural life, rugged coastlines and wild natural beauty” of Newfoundland and Labrador as a major inspiration for their work. In this podcast Folklore student Maeghan Chassé chats with Erin McArthur about Raku pottery and practicing this art form in Newfoundland.

The Living Heritage Podcast is about people who are engaged in the heritage and culture sector, from museum professionals and archivists, to tradition bearers and craftspeople - all those who keep history alive at the community level. The show is a partnership between HFNL and CHMR Radio. Past episodes hosted on Libsyn, and you can subscribe via iTunes, or Stitcher. Theme music is Rythme Gitan by Latché Swing.
Posted by Dale Jarvis at 8:30 AM