Tales from Afar: The Legend of Dog Lady Island. #FolkloreThursday 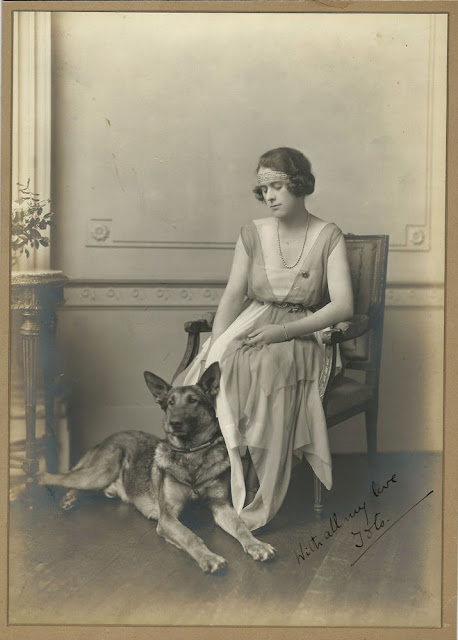 The Legend of Dog Lady Island
As told by Jill Jablonski

In Monroe, one of Michigan’s oldest counties, one can find the house of General Custer, many ghosts drifting along the River Raisin, and a certain island in the middle of Plum Creek. On the island, there are Native American artifacts, trash from partying teenagers, the shells of burnt out homes, the remains of mutilated small game, like raccoons and rabbits, and Dog Lady. Dog Lady Island may sound like a wasteland, and perhaps it is. Once upon a time ago, it was known as Fox Island and housed a mansion that served as a religious school for women. In the 1800s the rich Kausler family bought the island and renamed it Kausler Island. They lived in the mansion and had two caretakers. A husband and a wife.

Over the years, it became apparent that nothing would thrive on the island. Pig farms failed as well as dumps, as well as the Kausler family. Not only was their attempt to develop the island by building cheap houses on it a failure but also, their mansion burned to the ground. With no mansion and an island of disappointment, the family moved to town in the 1930s. In fact, everyone on the island moved away. Well, everyone but the husband and wife caretakers.

Some say, like everything else on the island, the marriage failed, and the husband left his wife. Other say that he simply died. Either way, the devastated woman was left completely isolated from society, and with no humans on the island, she turned to dogs for company. She befriended the feral Doberman Pinschers that inhabited the island with her, and then went feral herself, becoming not an owner, but a pack member, walking on all fours, barking, and snarling.

Sadly, as everything else on the island, this relationship with her dogs, would end in failure. One day, the old caretaker tried to eat the kill of the day, which was a raw raccoon, before the senior members of the pack got their fair share, and the dogs turned on her. They bit her tongue and ripped it out of her mouth before going for the eyes and blinding her. Or at least that is the less gruesome theory. Indeed, for if it was not the dogs, then it was the Iron Coffins biker gang, who briefly took over the island, and tortured anyone who trespassed on their territory, especially teenagers. As for why they would have mutilated the woman, the answer is simple; they did unspeakable things to the old woman, and to stop her from talking, they cut out her tongue and blinded her so she could never identify them.

Without her ability to speak, the woman became even more animalistic. She began barking and howling like her dogs. She would jump on cars belonging to teenagers who tried using the island as a lover’s lane, scratching their windshields. Also, when teenagers partied on the island, she would descend upon them like a ferocious beast, and try to maul off their faces. This went on for years, and her apparent hatred of teenagers was exacerbated by the youths themselves. Indeed, Dog Lady did not take too kindly to being prank called by local teenagers who wanted to hear her snarls over the phone.

Eventually, the Iron Coffins tortured Dog Lady to death and put her remains in a wooden coffin that they hid on the island. Because of her violent death, she did not find eternal rest. Now, she roams the island as a vengeful spirit, eating small creatures, tormenting teenagers, and running with her dogs.

Jill Jablonski is an international student working on her MA in Public Folklore at Memorial University.