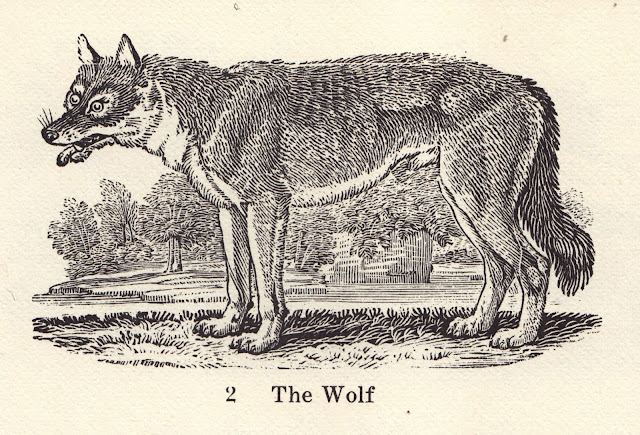 
Many years ago, there was a rancher who lived with his wife in a small village. He was not satisfied with his job. Every morning, before the sun rose, he would wake up. He would gather the herd of sheep, and take them out of the village to the mountains. Then, in the evening, he would bring them back in the darkness.

His work was difficult, but they needed food, clothes, and other things. His wife said, “you must be patient.” He looked at her, and thought to himself, “For how long?”

After a few weeks, something began to happen. Every two weeks, one billy goat or nanny goat or sheep would be lost. Why, he didn’t know, and neither did the people the village. So he thought to himself, “Why are the animals getting lost?” He decided to find out.

One evening, in the dark, he walked home behind the herd. Suddenly, one of the kid goats stopped, and headed towards the mountain. While the man watched, the kid entered a cave, and began to cry out “ma ma ma ma maaaaa” in the cave.

“Oh oh,” the man said. But how was this possible? The wolf was blind.

The man thought about that for a long time, and then in the morning, he went back to his house. He decided to quit his job.

But there was nothing new.

So on the third week, the wife decided to take a job as a woodcutter. After a few days working, she hit the ground with the axe, and the axe went down into a hole. When she looked into the hole, there was a jar of gold.

She went back to her home, and when her husband saw the gold, he said:

Moaweya Alahmad, originally from Syria, is an adult level 5 English student with the Association for New Canadians.