Blundon House Before and After. Bay De Verde, 1997. #Folklorephoto 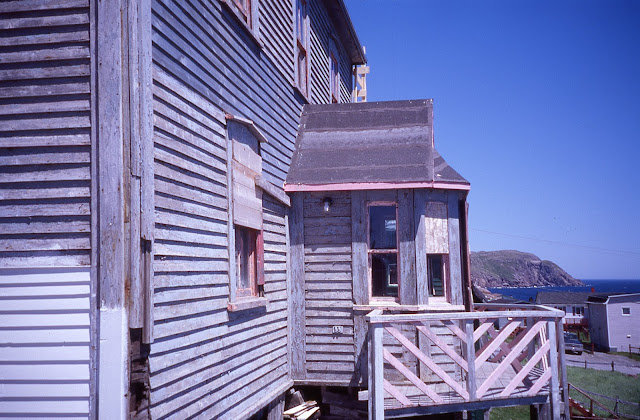 These three photographs are from the 35mm slide collection of the Baccalieu Trail Heritage Corporation and were taken in 1997. The same year the building was designated a Registered Heritage Structure by the Heritage Foundation of Newfoundland and Labrador. 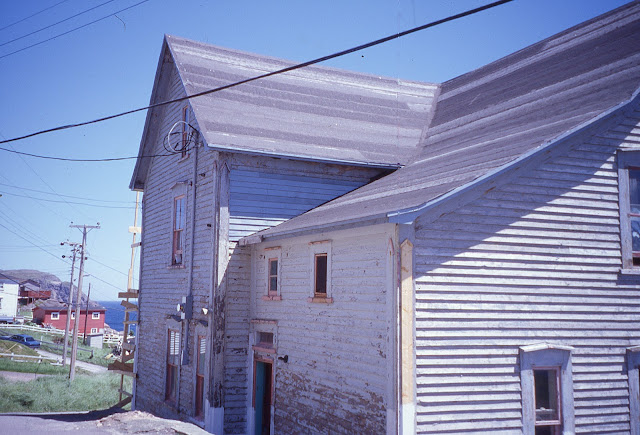 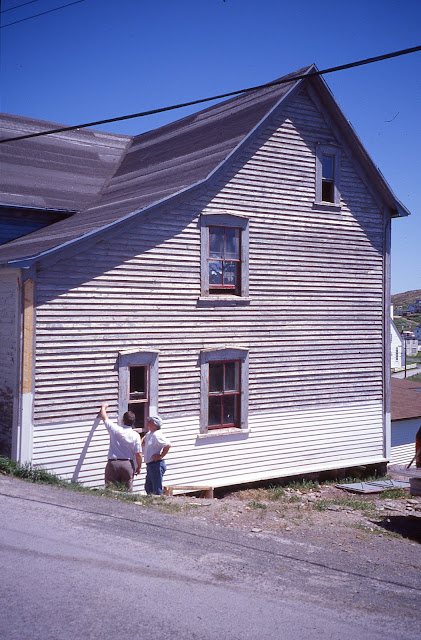