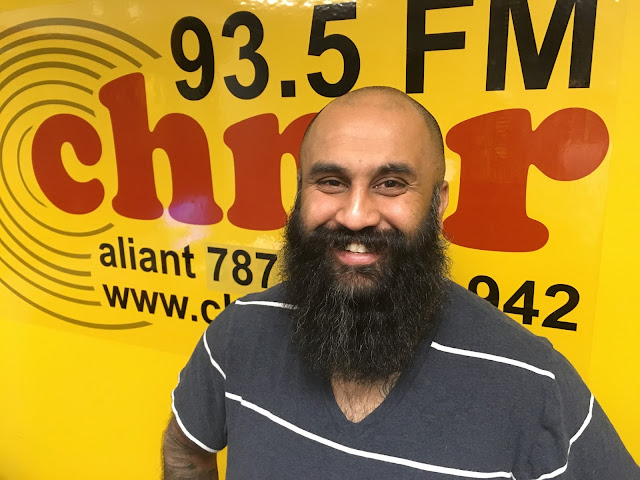 Hasan Hai is a father and transplanted mainlander who's spent nearly seven years in NL; however, he is just approaching his first 'towniversary'. Previously he had lived in Clarenville and Marystown. In the last year he’s been heavily invested in community development through a group he formed called Project Kindness , and most recently the NL Beard and Moustache Club which focuses both on appreciating facial hair and giving back to the community. He also tosses axes on the side. We chat about Islamophobia, dealing with confirmation biases, diversity, kindness and building community, with a few axes thrown in, so to speak, and a little bit about beards!

Listen on the Digital Archive: 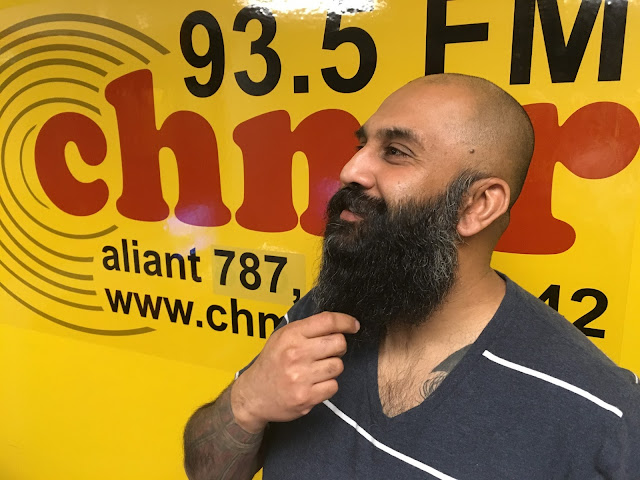