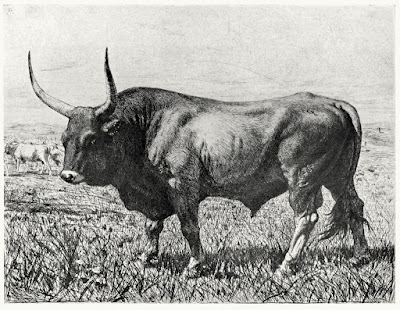 In July of 2010, we recorded traditional storyteller Alice Lannon sharing her story, "The Big Black Bull of Hollow Tree" at the 18th Annual Conference of Storytellers of Canada-Conteurs du Canada, in St. John's, Newfoundland.

Alice Lannon was well-known and highly respected on the island as a teller of traditional and community tales. She told stories at festivals, workshops and special heritage events, and credited her gift as a storyteller to her grandmother Mary (Strang) McCarthy. Her grandmother retold the stories she had been told by an elderly aunt, who was born in Lawn around 1820. These stories were passed on orally in the family for about 175 years. In 1991 some of these stories were preserved in a book which Alice co-wrote with her brother Michael McCarthy “Fables, Fairies & Folklore of Nfld.” Alice went on to co-author two more books with Mike "Ghost Stories from Newfoundland Folklore" and "Yuletide Yarns."

Alice passed away March 28th, 2013, but you can listen to her fabulous telling of The Big Black Bull of Hollow Tree on Memorial University's Digital Archives Initiative.