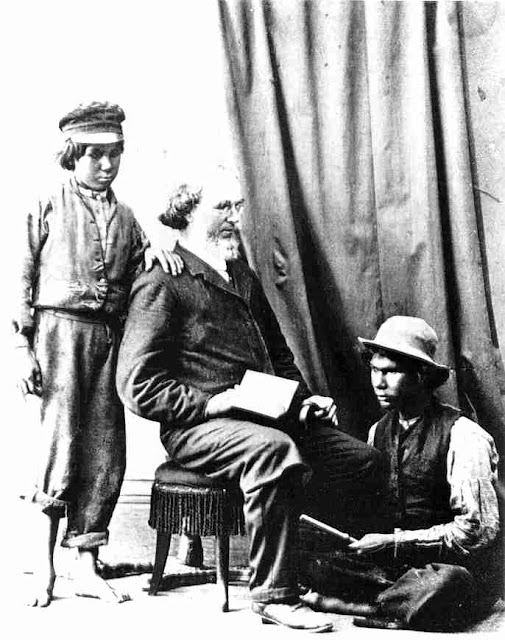 Elinor has been telling stories for over 25 years . She was inspired by many, including Newfoundland fiddler and storyteller, Emile Benoit, Rita Cox, Bob Barton and Laura Simms. After 22 years as an administrator with the Newfoundland Public Libraries, she left to devote more time to storytelling, working with the “Learning Through the Arts” programme in schools in Western Newfoundland, before moving to Nova Scotia in 2011. Lifetime member, former Administrator, retired Webmaster of Storytellers of Canada/Conteurs du Canada, she received the Storytellers of Canada/Conteurs du Canada “Storykeeper Award” in 2015.

In this podcast, we discuss how Elinor started in storytelling, her new project “Cousin Silas and the Moose Woman”, and the work of Silas Tertius Rand who was a Baptist Missionary and Mi’kmaq story collector. We also discuss several stories Silas collected and published and what the future holds for Elinor’s storytelling projects.

Listen on the Digital Archive:
http://collections.mun.ca/cdm/ref/collection/ich_oral/id/696