Last week, we were emailed three vintage photos, and the following intriguing note:


I am trying to research some aspects of my wife's family history. Her name is Jeanette Wareham and she was born in St. John's in 1968. Her birth father's name was Berkley Wareham and he was born in Salmon Cove about 1934 (he passed away in Toronto in 1989). We know that he was a teacher and that he taught in several places around Newfoundland including Twillingate. The attached pictures would have been taken in the mid to late 1950's and we think they may have been taken during his time in Twillingate, but we are not sure. He is the gentleman in the light sports jacket. Can I ask you if you recognize the school building that he is standing in front of in these pictures, or can give us any more information. The building appears to say "Prince Arthur" above the door.


The community of Charlottetown in Bonavista Bay has a Prince Arthur Orange Lodge, and we are curious if this is the same building.

If you  know anything about these photos, the people in them, or the buildings, send us a note at ich@heritagefoundation.ca 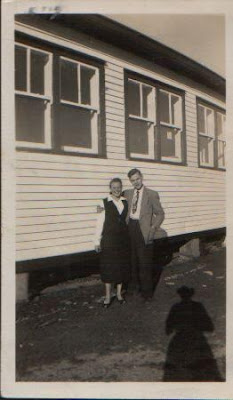 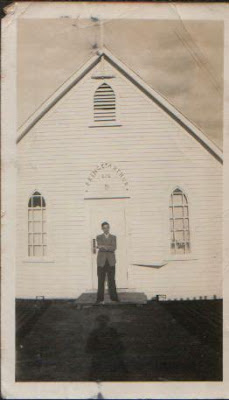