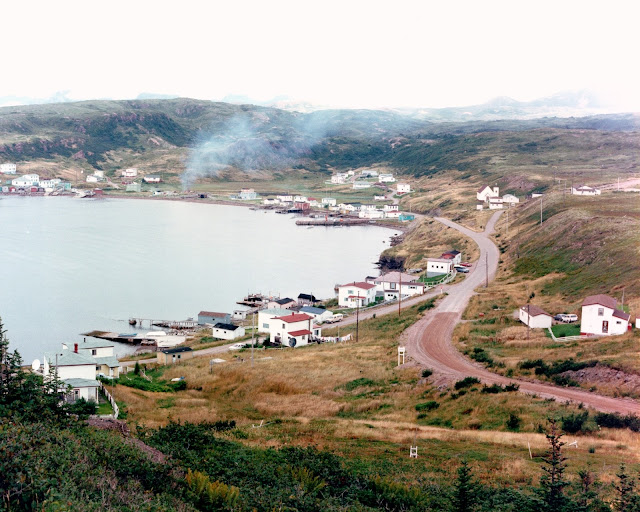 
Winston Fiander was born in 1940 in Coomb's Cove, Fortune Bay. He attended Memorial University and graduated with a BA Ed in 1966. He has worked in New Brunswick as a training specialist and later held senior positions in human resource management. He returned to Newfoundland and Labrador in 1999 and has been engaged in various community development initiatives. Currently, Winston is a member of the Fisheries Communities Alliance of NL, the Board of Directors of the Church by the Sea Incorporated, and past-Chair of the Portugal Cove-St. Philip's Heritage Committee.

On this episode we talk about Winston’s boyhood growing up in Coomb’s Cove, his time spent on his father’s schooner, Peddler Joe, and what the community did on Sundays.


Photo: Taken by Craig Fiander, date unknown. Original caption reads,
"I don't remember when I took this photo, but it was quite sometime ago.
The smoke is coming from what's left of Tom Vallis old house."
###


The Living Heritage Podcast is about people who are engaged in the heritage and
culture sector, from museum professionals and archivists, to tradition bearers and
craftspeople - all those who keep history alive at the community level. The show
is a partnership between HeritageNL and CHMR Radio.
Theme music is Rythme Gitan by Latché Swing.
Posted by Dale Jarvis at 8:00 AM