Living Heritage Podcast Ep035 Towards an Encyclopedia of Local Knowledge 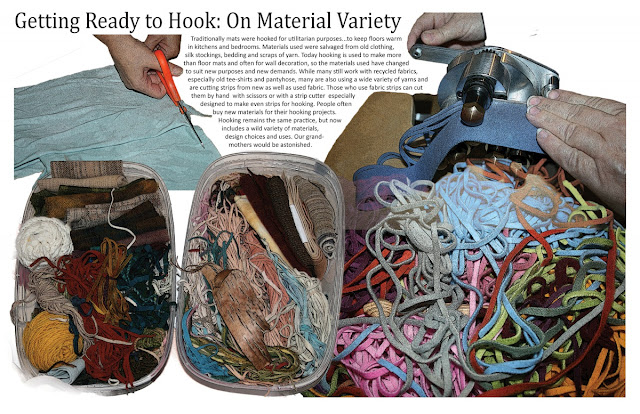 Pam Hall is an interdisciplinary artist, scholar, film-maker, and writer. Her visual art has been exhibited locally, nationally and internationally and is represented in many corporate, private and public collections, including the National Gallery of Canada. She has won national awards for her work as a designer in film (for Rare Birds) and as a children’s book illustrator( for Down by Jim Long’s Stage) and was recently inducted into the Fortis Hall of Honour at the Newfoundland and Labrador Arts Council Awards.

In this interview, we talk about her work creating and curating the Encyclopedia of Local Knowledge, which explores art as a form of making and moving knowledge and reveals many ways of knowing that are local, living, and still fruitfully in use. Recorded on 21 January 2016.


The Living Heritage Podcast is about people who are engaged in the heritage and culture sector, from museum professionals and archivists, to tradition bearers and craftspeople - all those who keep history alive at the community level. The show is a partnership between HeritageNL and CHMR Radio. Theme music is Rythme Gitan by Latché Swing.
Posted by Dale Jarvis at 8:30 AM