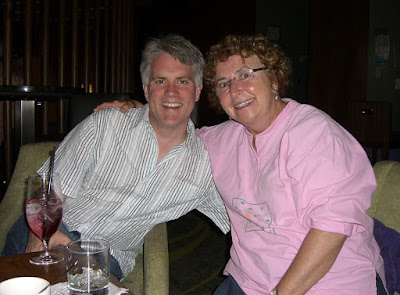 Peggy A. Bulger retired in 2011 as the second director of the American Folklife Center at the Library of Congress, where she served from 1999. A native of New York State, she holds a B.A. in fine arts from the State University of New York at Albany, an M.A. in folk studies from Western Kentucky University, and a Ph.D. in folklore and folklife from the University of Pennsylvania. A folklorist, consultant, and producer, Bulger has been documenting folklife and developing and managing folklife programs for more than forty years. We talk about her life, her fascinating work, and her thoughts on where public folklore is going today. Recorded on 7 August 2015.

Great show. I heard lots of parallels with the history of Ukrainian dance in Western Canada. Traditional dances done at weddings and hall parties were largely supplanted by stage dancing. But for us it was not Riverdance in 1994 that did it but a travelling dance guru named Vasyl Avramenko (https://en.wikipedia.org/wiki/Vasyl_Avramenko) who did a series of tours of Canada between 1926 and 1952.

I love the series overall and plan to keep listening.