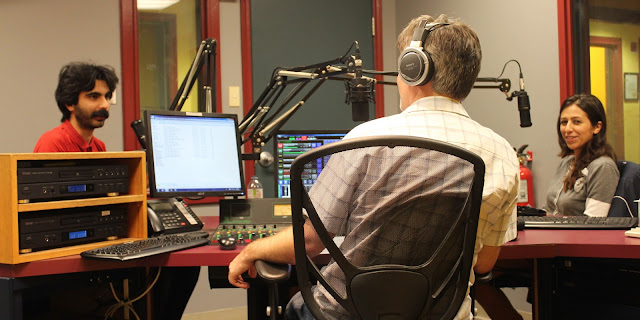 Born and raised in Iran, Saeedeh Niktab arrived in Canada in January 2014. Having survived the brutal winter of that year, as a master’s student of Folklore, she has started to explore the mysterious land of Newfoundland and learn about its rich culture. Back in Iran, she finished her bachelor in Computer Engineering, but her life-long passion for art led her into Art Philosophy as her first master’s in Iran and later in Folklore in Canada. As a member of Iranian community in St. John’s, she has developed a special interest in Folklore in diasporic communities; especially the relationships between identity, beliefs and foodways. Raised by a family for whom Iranian music was of great value, Hadi started to learn Iranian music by playing Setar when he was thirteen. He attended music classes of some outstanding masters of Iranian music between 1999 and 2009. After finishing his BMus degree in 2009 (University of Tehran), and his first M.A in art studies in 2012 (University of Tehran), he decided to pursue a Master’s in Ethnomusicology at MUN, where he thinks his ideas and interests will finally find their home! We talk about Iranian culture including customs, festivals, and foodways, the difference between the north and south parts of the country, New Year’s celebrations, children’s games, and their Master’s research.