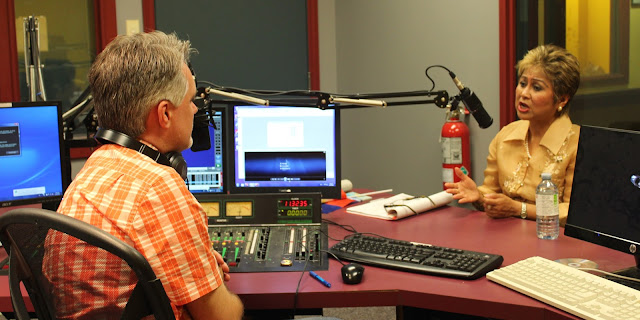 Hazel Ouano Alpuerto is a Filipino-Canadian living in St.John's. She is a psychiatric registered nurse by profession, and works with Eastern Health with Mental Health and Addictions. Hazel is also is the Philippines Honorary Consul General, whose role it is to oversee fellow nationals requiring assistance. She is also a recipient of the Queen’s Golden Jubilee Award. We talk about Hazel’s move to Newfoundland, her work as the Philippines Honorary Consul General, and Philippine culture and traditions including pig roasts, Christmas traditions, and the vibrant local Philippine community.