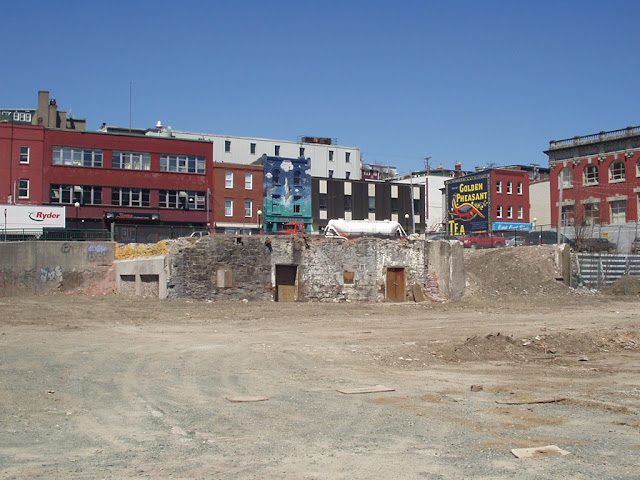 This week, the NL Historic Trust reported on its Facebook page about the possible upcoming demolition of the old brick and stone vaults located at 123 Water Street, shown in the exterior photo above, from May 2005. The Trust writes:


"St. John's City Councillor Sandy Hickman said today that the developer of the new Alt Hotel - which will likely occupy the vacant lot at the corner of Prescott and Water, the former Marshall Brothers property - considered keeping the vaults on the property but they are not structurally viable."

The Trust included a link to a fabulous set of photos taken by local photographer Paul Kinsman, which you can check out here.

The Trust and Kinsman both refer to the vaults as belonging to the Marshall Bros. store, but the earlier history of the vaults is linked to a merchant by the name of Stott.

The entire area surrounding 123-125 Water was destroyed in the 1892 fire. Prior to 1892 there was a stone structure on the site, which possibly belonged to James Stott, a liquor and spirits dealer. As a result of the fire, Water Street was realigned, so the location of the later-day 123-125 Water Street did not sit exactly on top of the building site that was pre fire. The older structure was set back from the current street line. It is possible that these vaults belong to the stone building that was destroyed in the 1892 fire. This would explain rubble that was uncovered on top of the vaults during the demolition of the building above it, which may have dated to the period of the fire.

This is what the interior looked like in October of 2003, prior to the demolition of the building above it: 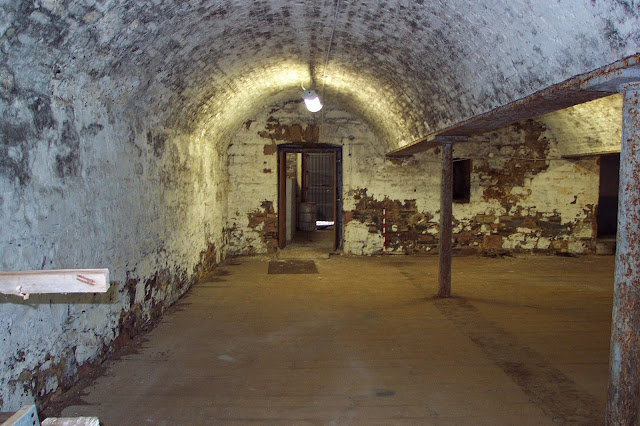 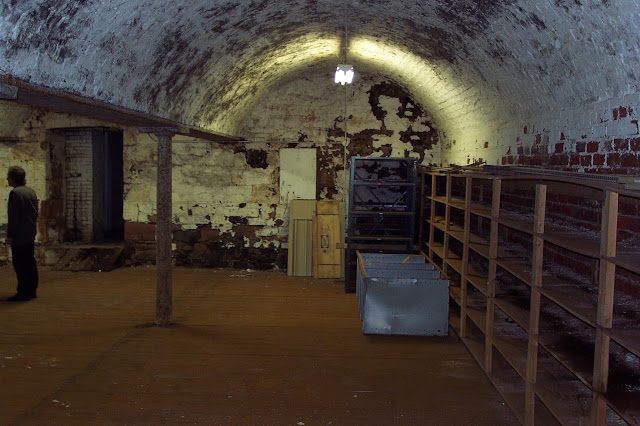 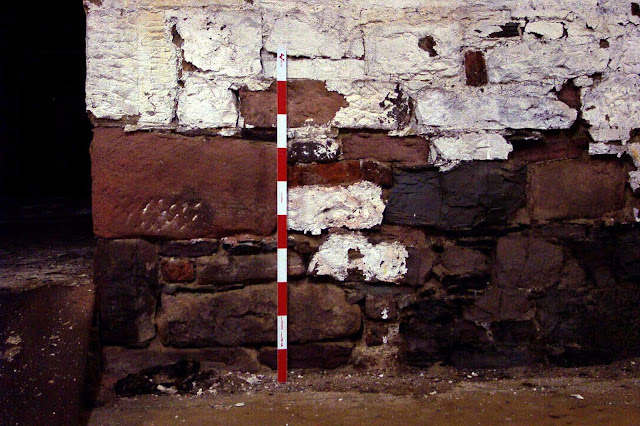 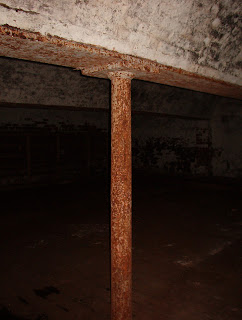 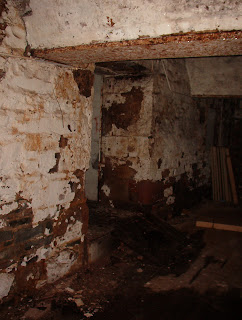 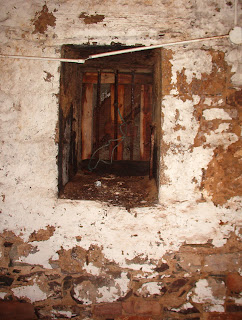 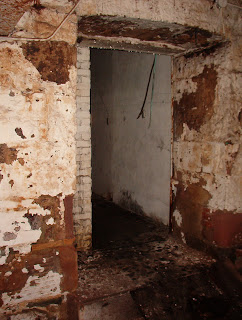 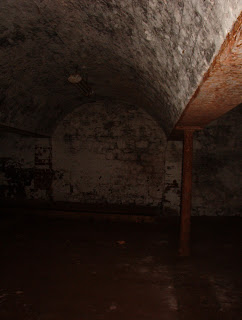 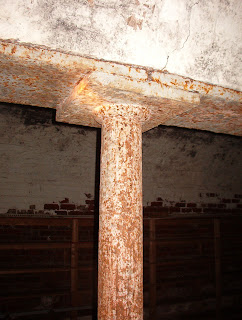 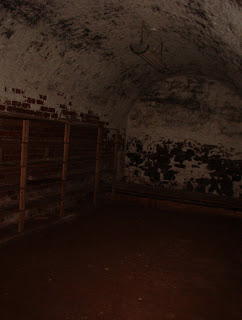 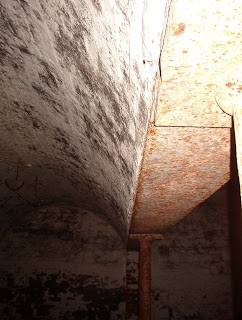 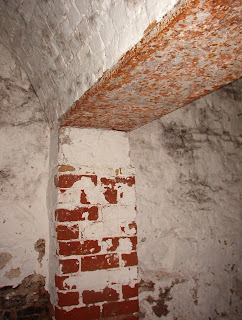 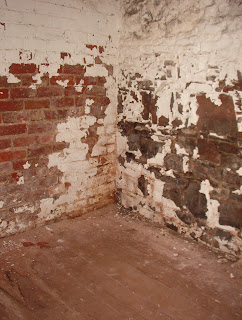