The Association of Newfoundland and Labrador Archives presents “Honour 100”

Hi everyone! As this is my first post here on the ICH blog, I thought I should start by introducing myself and how I became a part of the very special world of folklore, specifically within the public sector. My first experiences with the discipline began during my undergraduate studies at Eugene Lang College The New School for Liberal Arts in Manhattan while earning my BA in Culture and Media. During this time I learned how to document the cultural vibrancy of the city through mediums such as film and audio production.

In my last semester of college I serendipitously ended up taking a course with folklorist Hanna Griff-Sleven called “Oral Histories of the Lower East Side”. For three months we learned about the discipline of folklore (something that was new to all of us!) and were given a crash course in fieldwork. These skills were ultimately used to create a short film exploring food traditions found throughout the neighborhood. My experience in this final semester of college is what led me to realize that all of my previous endeavors and passions were, in fact, forms of public folklore. After graduation I spent some more time gaining folklore experience through volunteering for projects with the Museum at Eldridge Street, one being the annual Egg Rolls and Egg Creams street festival, a celebration of the Chinese and Jewish communities of the Lower East Side. I was given a taste of the life of the folklorist, which is what ultimately led me to move to Newfoundland to study for my MA in Public Sector Folklore. 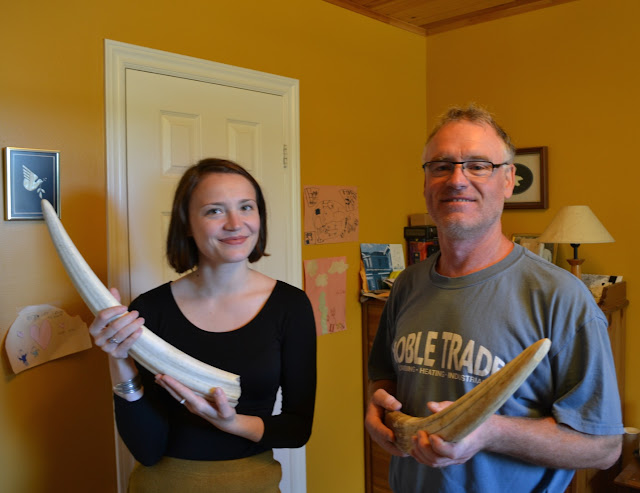 This summer I have the pleasure of working with Alanna Wicks and Mary Ellen Wright at the Association of Newfoundland and Labrador Archives (ANLA). In honour of the one hundred year commemoration of World War One we are devoting a large portion of the season to identifying related archival materials across the province, ultimately promoting the use of these materials for the public and honouring our history.

We began Honour 100 by contacting each of ANLA’s member institutions to establish what archival holdings they may have from the years 1914 through 1919. These holdings may either be directly related to the war (i.e. draft papers or a photograph from Beaumont Hamel) or considered as “home front”, which is any holding from those years despite a direct connection to the war itself. We are currently in the process of discovering the extensive range of WWI holdings there really are throughout Newfoundland and Labrador, from soldiers’ helmets to war diaries of the Newfoundland Regiment to photos from the seal hunt. Once this inventory of items is complete, we will have a roadmap of pertinent WWI archival holdings across the province. This roadmap will allow us to explore various ways in which we can provide further description of the declared items as well as possible digitization for public access. 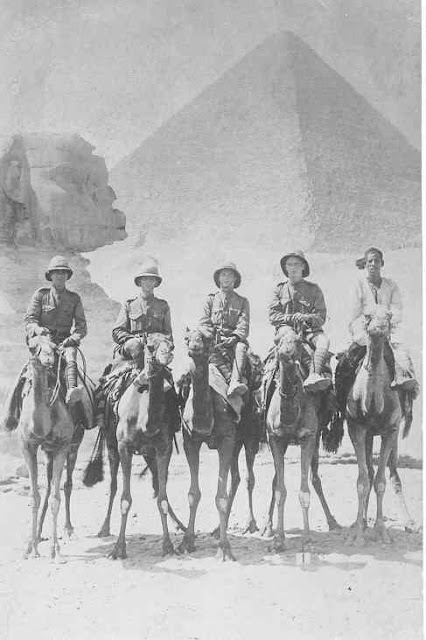 “On the Way to Gallipoli” - Courtesy of the Trinity Historical Society

The next step is to establish a plan to produce a project that will promote the use of these materials. There are a variety of methods through which this can be done. While the final outcome of the project will be determined by our preliminary findings, some approaches we are currently considering are possible exhibits, digitization and inclusion in ANLA’s provincial Archival Resource Catalogue.

Are you a member of an archive in the province? Know someone who is? If you or anyone you know is interested in getting involved please let us know! We can be reached by email at anlahonor100@gmail.com.  We hope to hear from you!