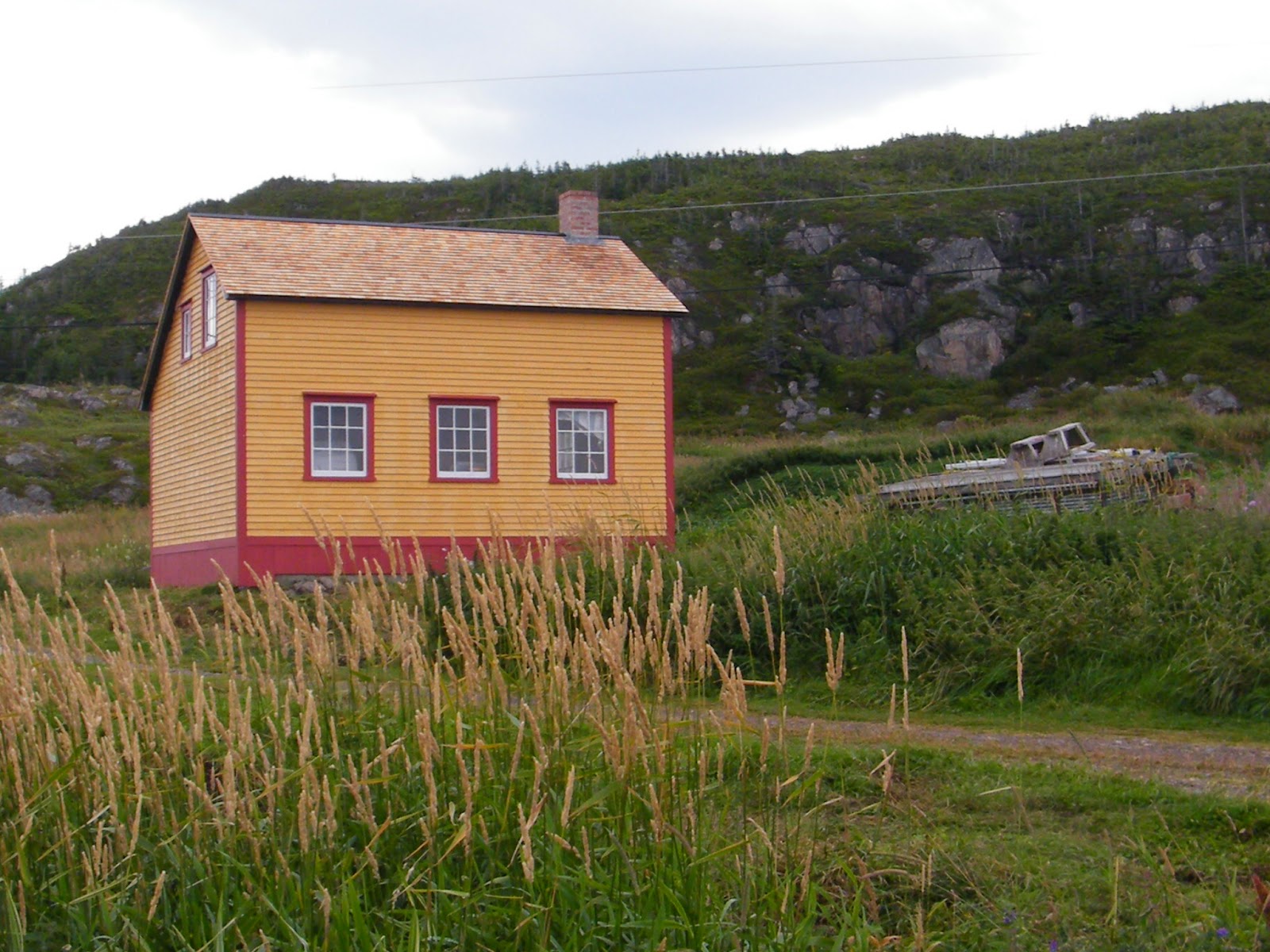 I have been working on compiling an oral history of the Jenkins House in Blow Me Down, Durrell, Twillingate. The above photo is of the house at the end of its restoration project. Here, owner Corey Sharpe talks about how he selected the colour for the house, in consultation with George Chalker, HFNL's Executive Director:


So colour was another thing. What are we going to put on it for colour? I can remember it always being white. So I said, “I’m not a big fan of white. White’s everywhere. It’s not even a colour, in my opinion. But anyway, it did look nice on the house and stuff.” So I said … I spoke to George Chalker, and he said, “Well, take a look at those heritage colours that we had Templeton’s do for us.” I said, “Yeah, I’ll do that.”

So I picked out a colour. I think it was Dory Buff or something like that. Am I going to drastically change the colour of the house, or what am I going to do? So the siding, the local siding, had been replaced on the house in different places on the house over time. It was never all stripped and replaced. I could do one side one year, then 15, 20 years later they probably did a patch on the other side, whatever. So anyway, I got down to a patch that was original to the house. It had the cut nails, and I said, “What colours were on that house?” So I slowly scraped the paint down. When I got down to the last colour, apart from say the red ocher-ish stain that they had on it, that was the colour. It was almost like exact. That just made up my mind right there. So that’s the colour we painted the house. 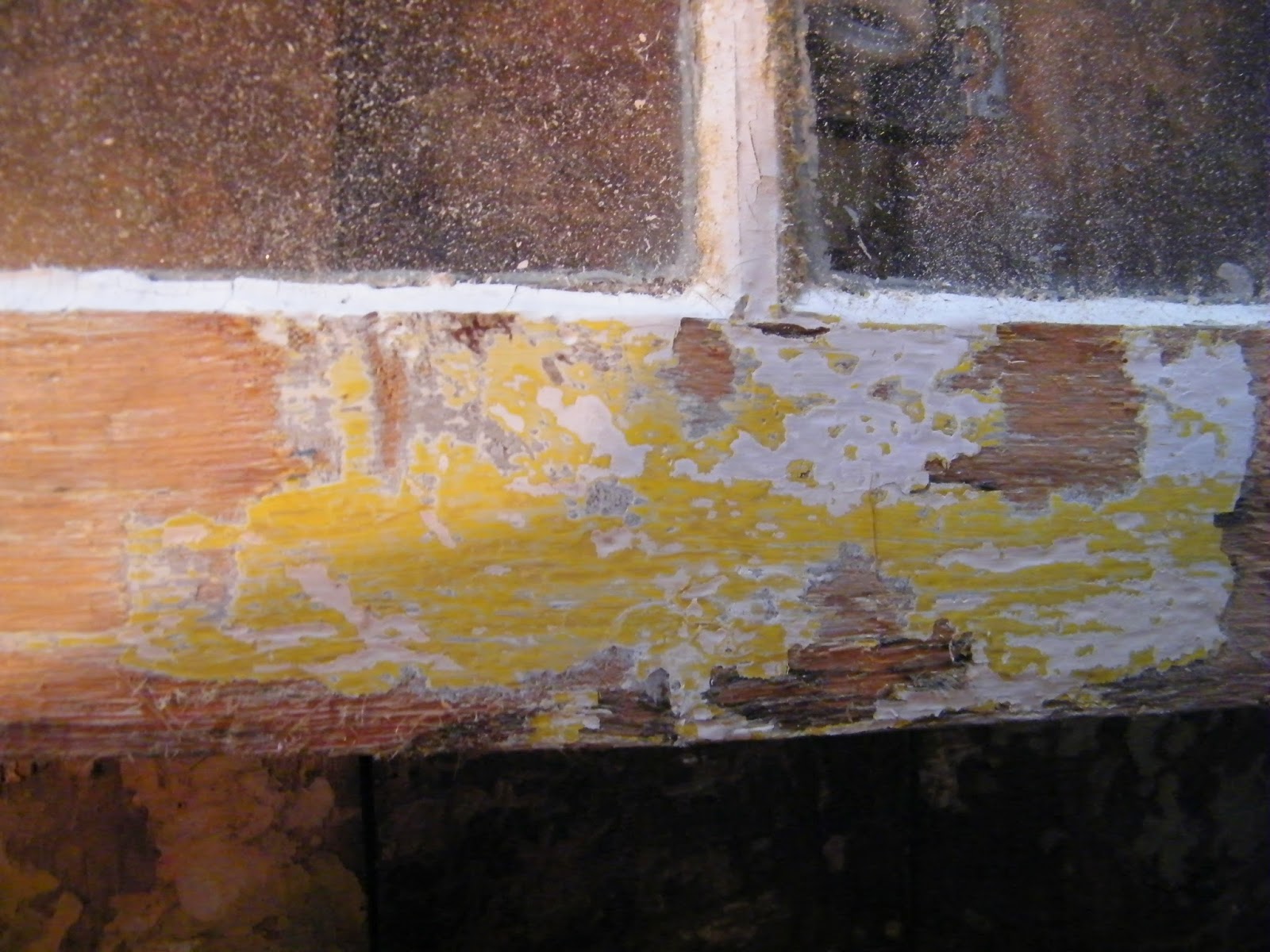 Photos courtesy Corey Sharpe.
Posted by Dale Jarvis at 10:53 AM