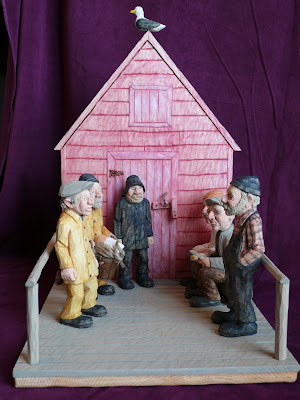 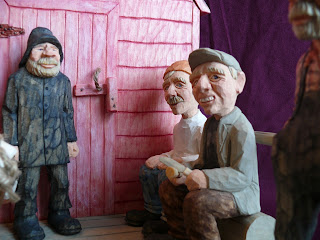 Posted by Nicole Penney at 3:53 PM

Kevin Coates has some work in a show opening the weekend at the Craft Council Gallery with several artists. The opening is 2-4 and includes free food!