Labrador kayaks old and new, and adventures with polar bears. This morning, Peter Cowan, reporter and video journalist for CBC in Labrador, tweeted a link to this story, about Noah Nochasak's journey to Hebron in a handmade, traditional style kayak. It is well worth a listen, particularly the part about Nochasak's run-in with a polar bear.

As a sometimes kayaker, I was interested in Nochasak's construction of the kayak, which is built along traditional Inuit lines, but using nylon instead of skin as the covering. It is a good example of one of the basic tenets of intangible cultural heritage: that ICH comes from the past but is in a constant state of evolution.

Give the interview a listen here.

A few years ago, I got a "backstage" tour of the collection vaults at the Canadian Museum of Civilization in Hull, Quebec. In a darkened room full of boats from all across Canada, there was one treasure that stood out for me: a traditional Inuit skin kayak from Labrador. A few pics below: 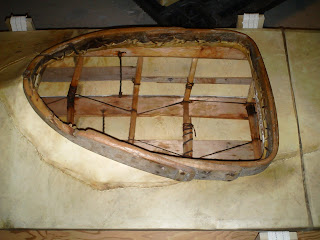 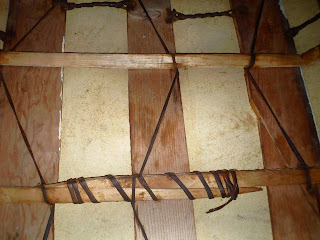 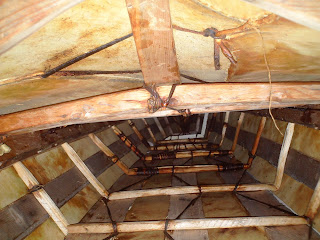 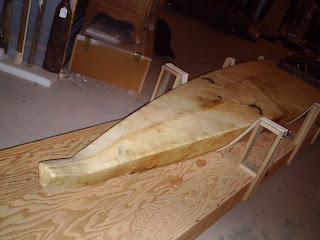 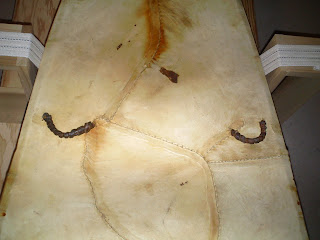