What is in your pancake? Explore the history and folklore behind Pancake Day 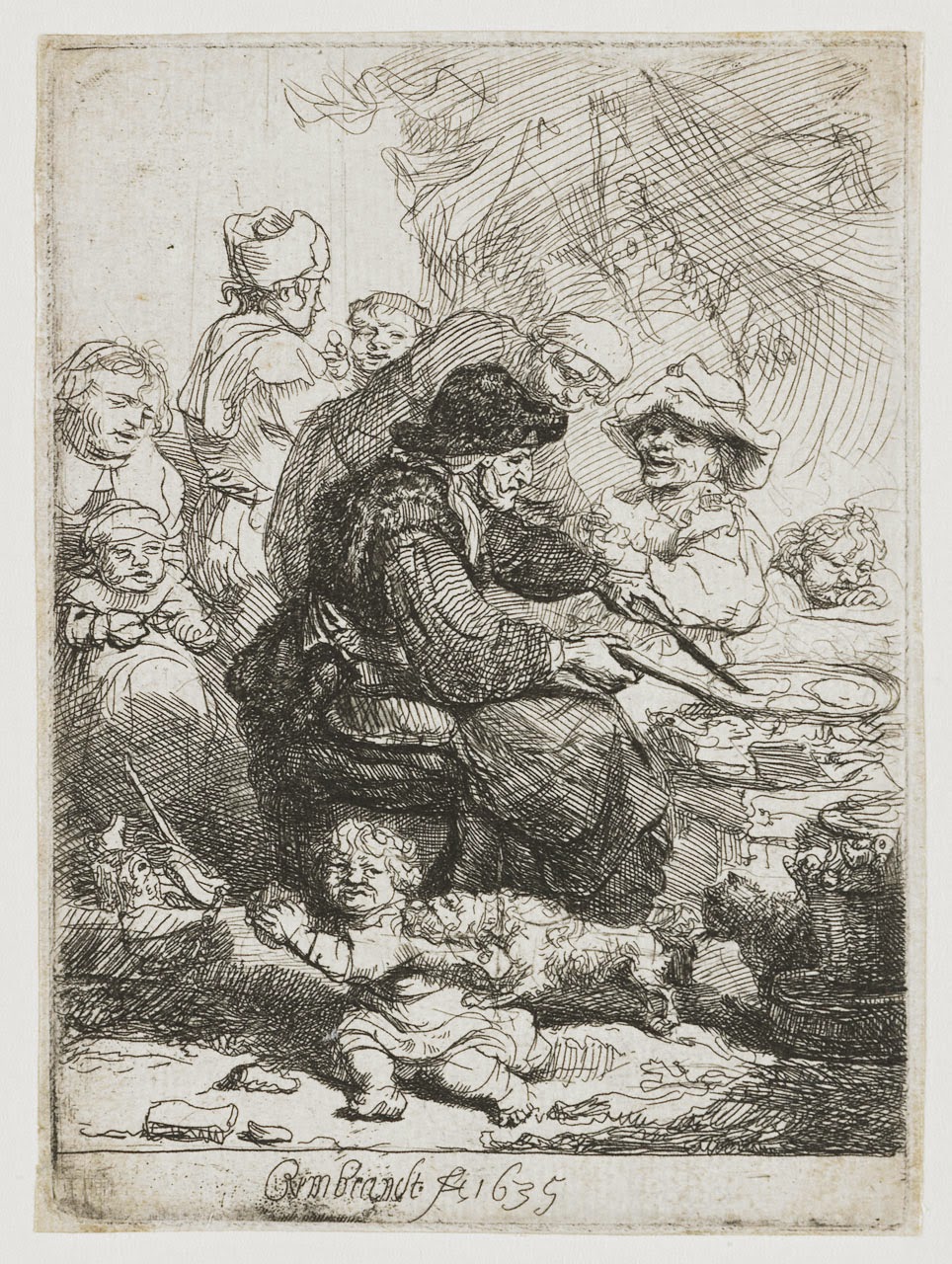 What is Pancake Day? Where does it come from? What do you put in a pancake for Shrove Tuesday?

Listen in to find out!

As part of his Archival Moments series, Larry Dohey, then with the Archives of the Roman Catholic Archdiocese of St. John’s, wrote:

Mardi Gras literally means "Fat Tuesday" in French. The day is also known as Shrove Tuesday (from "to shrive," or hear confessions) or Pancake Tuesday. The custom of making pancakes comes from the need to use up fat, eggs and dairy before the fasting and abstinence of Lent begins.

GIVE HIM “SHORT SHRIFT”

On Shrove Tuesday, Catholics were encouraged to confess their sins so that they were forgiven before the season of Lent began. To shrive someone, in old-fashioned English (he shrives, he shrove, he has shriven or he shrives), is to hear his acknowledgement of his sins, to assure him of God's forgiveness, and to give him appropriate spiritual advice. The term survives today in ordinary usage in the expression "short shrift". To give someone short shrift is to pay very little attention to his excuses or problems. The longer expression is, "to give him short shrift and a long rope," which formerly meant to hang a criminal with a minimum of delay.

WHAT IS IN THAT PANCAKE?

Lent is a time of abstinence, of giving things up. So Shrove Tuesday is the last chance to indulge yourself, and to use up the foods that aren't allowed in Lent. Pancakes are eaten on this day because they contain fat, butter and eggs which were forbidden during Lent.
Pancakes were a simple way to use these foods, and one that could entertain the family. Objects with symbolic value are cooked in the pancakes, and those who eat them, especially children, take part discovering what their future will be as part of the meal.
The person who receives each item interprets the gift according to the tradition: a coin means the person finding it will be rich; the thimble finder will be a seamstress or tailor, a pencil stub means he/she will be a teacher; a holy medal means they will join a religious order; a nail that they will be (or marry) a carpenter, and so on.